Kabul: In a big development, Afghanistan’s Ambassador to Russia Said Tayeb Jawad announced in an interview with TASS news agency that Kabul is ready to purchase weapons and equipment from Moscow.

“We are hoping that Russia will consider repairing the existing Russian equipment, especially helicopters. Security forces’ cadets – particularly those from the Ministry of Interior are getting training here in Russia,” he said.

Jawad also said that he hoped that Russia would train Afghanistan’s pilots and mechanical engineers.

Apart from military cooperation, Jawad said that Afghanistan is also looking at the possible purchase or production of Russia’s COVID-19 vaccine Sputnik V. “If they tell us that they will give it to us, we will find a way, either purchasing it or whatever way is possible,” he said.

Jawad said that it has been five months since Russian Special Presidential Envoy for Afghanistan Zamir Kabulov’s statement on a possible handover of a batch of Sputnik V vaccine to Afghanistan, but that there has been no progress on that front.
buy tadacip online www.mydentalplace.com/wp-content/themes/twentytwelve/inc/en/tadacip.html no prescription

“We asked the government [of Russia], but we did not see any movement on this,” he said. 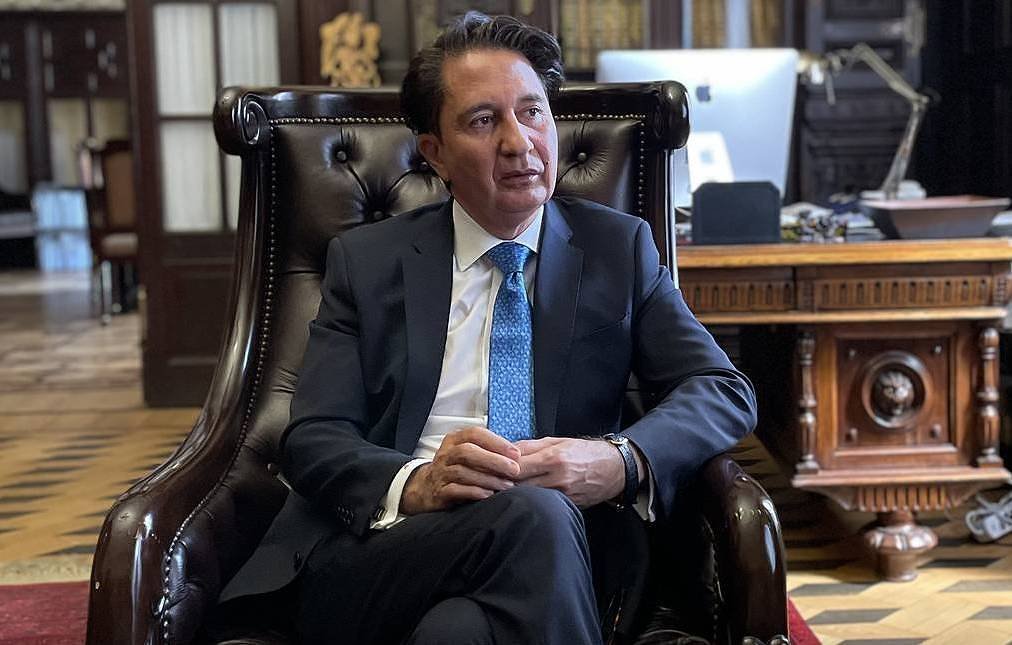 “We are worried about a second or third wave like in India and other places, we know that the Sputnik vaccine is very effective, so if they provide it to us, we will take it,” he said.

Meanwhile, another stakeholder in the Afghan peace negotiations, UK said that it may send warplanes to Afghanistan to assist in the withdrawal of UK and US troops.

Admiral Tony Radakin, the First Sea Lord, told The Times that the HMS Queen Elizabeth aircraft carrier could sail to the Indian Ocean to offer protection against attacks from the Taliban. It would be the first UK combat mission in Afghanistan since 2014 and would involve 18 F-35 stealth jets from No 617 squadron and the US Marine Corps.

The head of Britain’s armed forces, General Nick Carter, at the time said he accepted the decision although he did not welcome it. Britain said it would withdraw about 700 troops, while Nato Secretary General Jens Stoltenberg said the alliance would pull out about 7,000 military personnel.

The drawdown will end on September 11, marking the 20th anniversary of terrorist attacks on New York.

Admiral Radakin explained the role that HMS Queen Elizabeth could play in any impending maneuvers. “You could put the aircraft carrier in the safe space of the Indian Ocean with all of its logistics, all incredibly safe, and then you put aircraft over the top of Afghanistan in order to support the troops,” he said.

The flight time between the Arabian Sea and Afghanistan is approximately two hours.

The aircraft could be involved in action similar to the US jets launched from USS Eisenhower in April, in retaliation for a Taliban rocket attack on Kandahar airfield.