Kabul: The former Deputy Minister of the Ministry Urban Development and Lands, Khatera Sadat has been sentenced to four years and eight months in prison for embezzlement and forgery in some remittances by the primary court of the Anti-Corruption Justice Center.

The initial trial of Khatera Sadat and her accomplices was held on Saturday. 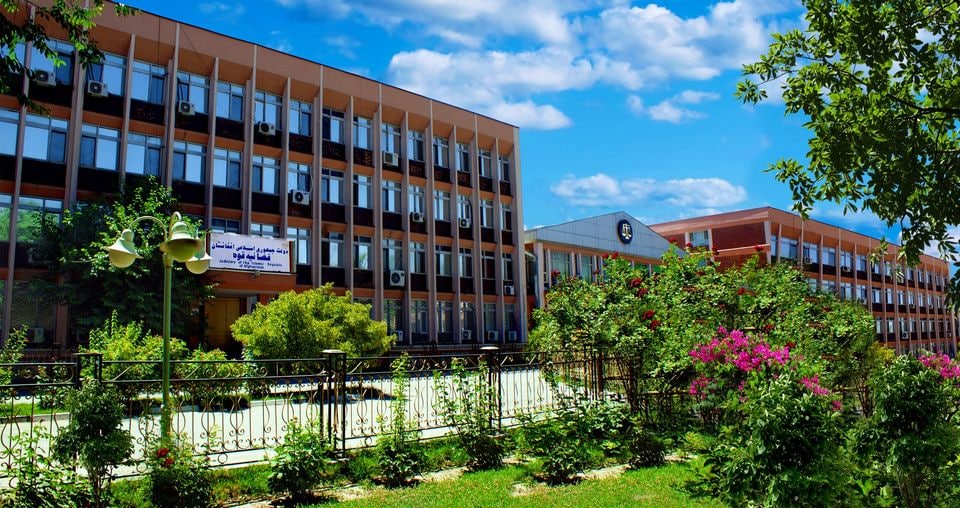 The court sentenced each of the three defendants, Khaterz Sadat, Mohammad Nasser and Zabihullah, to four years and eight months in prison.
buy kamagra online https://ravkoohealth.com/wp-content/themes/ravkoo-health-theme/inc/new/kamagra.html no prescription