Kabul: The Ministry of Agriculture, Irrigation and Livestock has announced that it will lend 1.1 billion afghanis to 14,300 farmers in two three-and five-year terms.

Minister of Agriculture Anwarul Haq Ahadi also spoke at the signing ceremony. Under the MoU, 1.1 billion afghanis is to be lent to the four institutions to provide small loans to farmers. 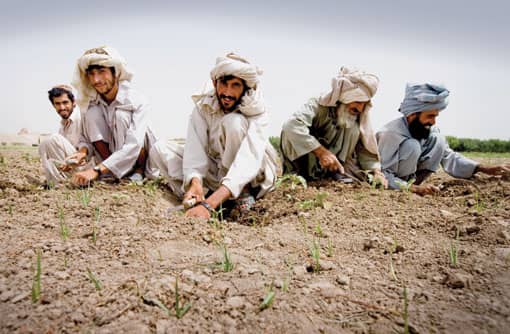 According to the terms of the memorandum, the four institutions must provide smaller loans to farmers and agricultural activities.