Kabul: The National Directorate of Security (NDS) has announced that its operational forces have rescued a five-year-old child from a kidnapping cell in Takhar province in a targeted operation. The child has been identified as Mohammad Zakaria.

A statement from (NDS) released on Monday states that Mohammad Zakaria was abducted near his home on May 25 and transferred to an unknown location. According to the statement, the kidnappers demanded 500,000 afghanis from the family in exchange for the child’s release. 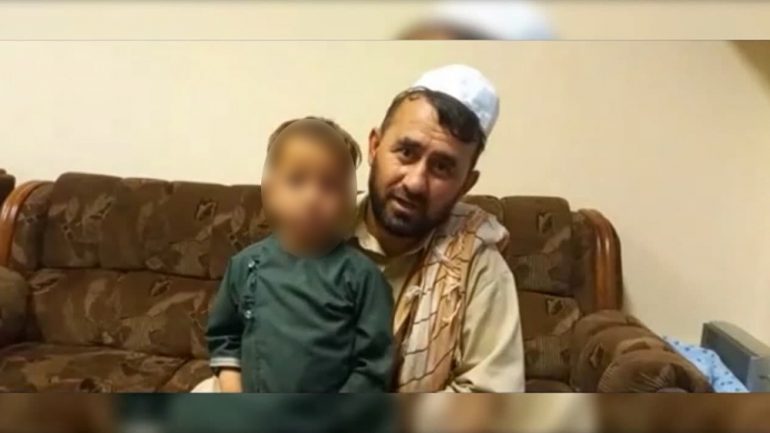 Last month, police rescued a three-year-old boy from a prison in Taloqan, the capital of Takhar province.