Jilani said that the Taliban wanted to attack the Kokldash security checkpoint between Faizabad and Aqcha districts. He added that when reinforcements arrived at the checkpoint, the Taliban fired at them as well, as a result of which the group’s mortar shell hit a residence.

Jawzjan police chief added that two other people were injured in the incident. The injured were taken to hospital for treatment. The Taliban have not yet commented.

Meanwhile, the findings of the Independent Human Rights Commission show that from the May 27 to May 27 this year, 24 civilians were killed and 43 others were injured in violence in the country. 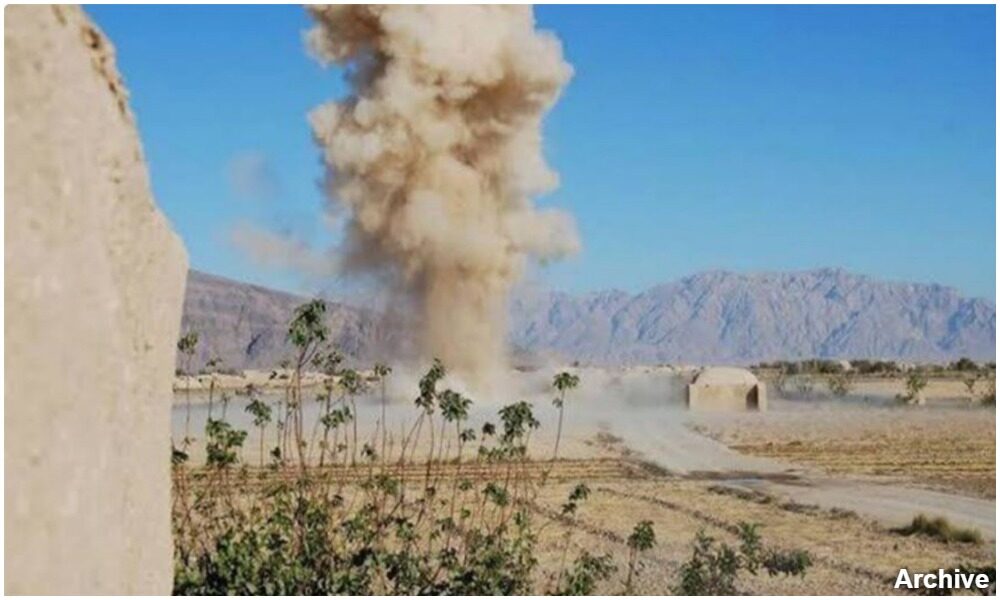 Five of the dead were women and seven were children. The AIHRC says that the Afghan people are suffering from all this violence, killing and brutality, and that attacks on civilians, training centers and public facilities must be stopped immediately.

It calls on the United Nations and the international community to uphold the human rights of the Afghan people and to use all available means and methods to force the parties to a permanent ceasefire and to resolve issues through negotiation.

“We all have a legal and moral responsibility to defend and protect the human rights of the Afghan people,” the statement said. The Independent Human Rights Commission (IHRC) has called on the government and the Taliban to stop the violence and to respect the right to life and other human rights.

Finally, the Commission on Human Rights has stated that war crimes and crimes against humanity will not be forgotten over time and that the perpetrators will be held accountable for their actions at any time and under any circumstances.