Kabul: National Defense Minister Assadullah Khalid, who returned to office after a long absence on Monday, said that the withdrawal of foreign troops from Afghanistan does not mean the end of world cooperation with Afghanistan.

Khalid, who was speaking at the graduation ceremony of 500 commandos at the headquarters of the Special Operations Camp in Kabul, said that the international community is committed to training, financing and repairing the equipment and vehicles of the security and defense forces until 2024.
buy cialis black online www.adentalcare.com/wp-content/themes/medicare/editor-buttons/images/en/cialis-black.html no prescription

“You are graduating at a stage where you are carrying a heavy burden of duty and we have set out to defend the homeland independently,” Khalid told the newly graduated commando forces. He added that before the withdrawal of foreign troops from Afghanistan, more than 90 percent of the operations were led by Afghan security and defense forces, after which the forces will defend their country independently. 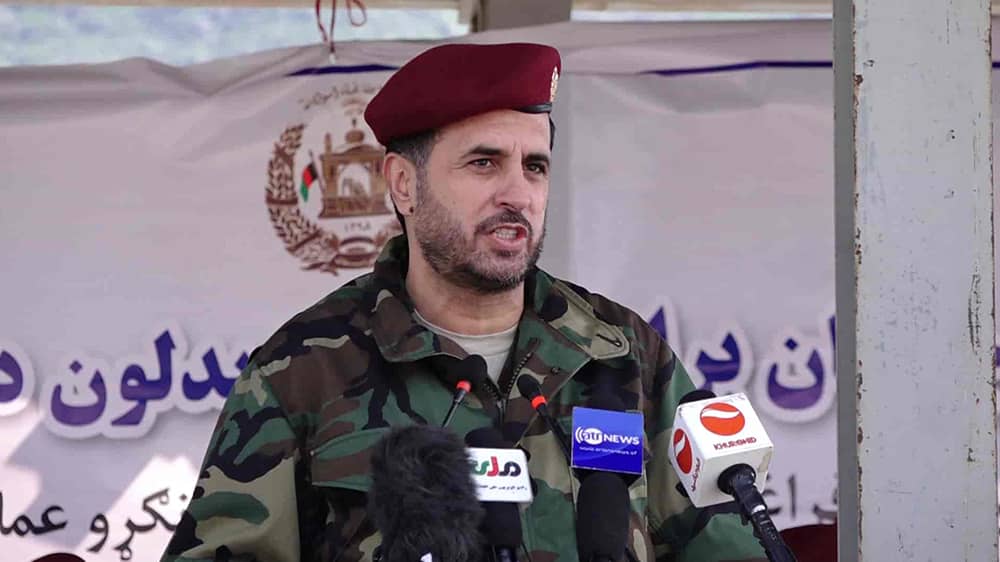 According to him, the Afghan security and defense forces have recently proved that they can defend their country’s territory. Khalid also said that if the Afghan government wants, the foreign air force may also help the Afghan forces.

On the other hand, the Minister of National Defense said that although they have the ability to defend, attack the enemy and protect Afghanistan, but the strategy of the Afghan government is to ensure peace. He said the government has made every effort to achieve this goal, but the enemy [the Taliban] continues to fight with all its stubbornness.

He expressed the hope that the day and hour would come when the Taliban would give up their stubbornness and everyone would live in peace. Khalid said that the Afghan security and defense forces, including their leadership, are defending the country and will not allow it to fall into the hands of the enemy.

He stressed that no one will be allowed to disband the army and that they will protect peace and stability in the country.