Rahmani called on the Speaker of the House of Representatives of Pakistan to press the government to cooperate in the peace process and force the Taliban to negotiate with the government.

The Speaker of the House of Representatives said that the possibility of achieving peace in Afghanistan has been provided and it is necessary for neighboring countries and the region to cooperate in this regard so that the peace process can move forward with Afghan ownership.
buy avana online https://cleanandclearadvantagerecovery.com/wp-content/themes/twentytwentyone/inc/new/avana.html no prescription

According to Wolesi Jirga TV, the two sides discussed the peace process and Pakistan’s role in the process. Strengthening trade and economic relations between the two countries, the role of the Pico Summit in the growth of trade, economy and stability of the region and facilitating the issuance of Pakistani visas for Afghan applicants have been other topics of discussion between the two sides. 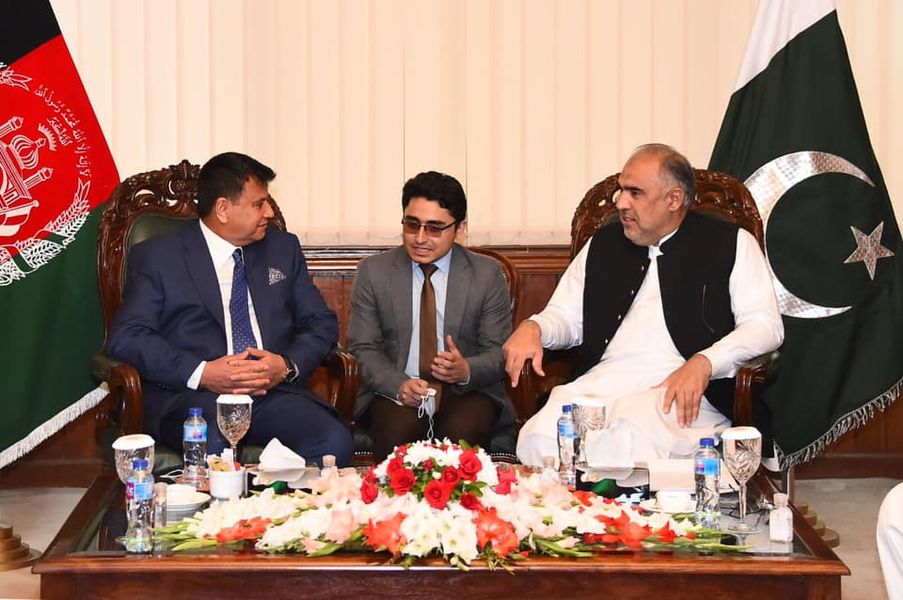 Rahmani said Afghanistan is a good place for investment and trade and a crossroads for neighboring countries and the region.

According to Rahmani, neighboring countries, the region and Pico members can use Afghanistan to boost trade and economic development in coordination with the Afghan government.

Mir Rahman Rahmani has also called for a Pico summit to be hosted by Afghanistan next year. The Speaker of the House of Representatives of Pakistan has agreed on this.

The Pico Meeting is held once a year between member countries on trade and economic issues.