Kabul: At least two policemen were wounded and a soldier is missing after Taliban ambushed a supply convoy of the Daikundi police which was moving towards the Parwan province in Shinwari district on Sunday noon. 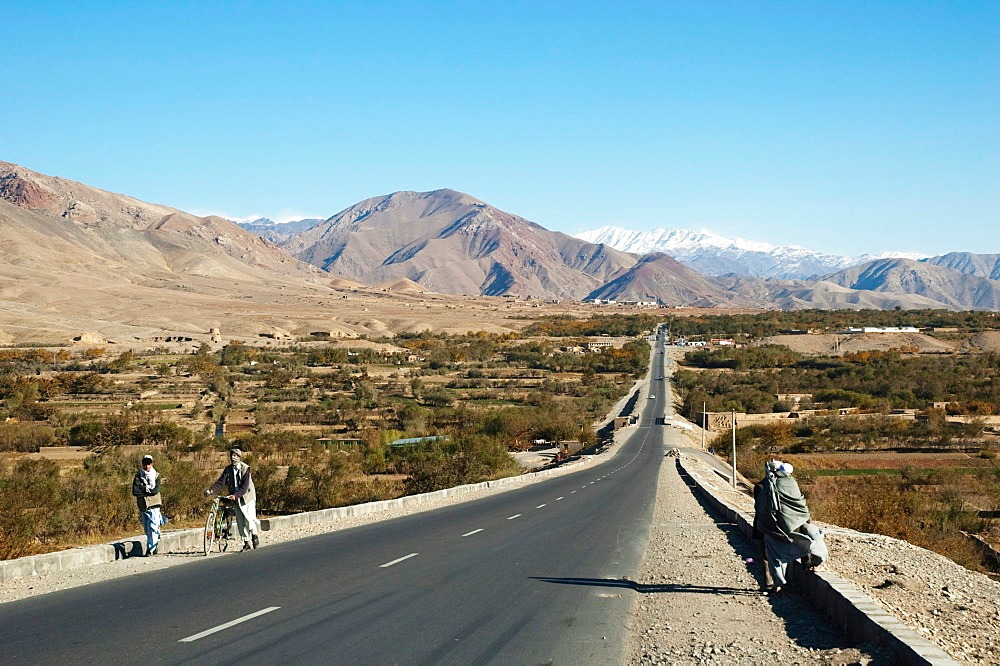 Parwan security chief Abdul Wasi Rahimi said three Taliban insurgents had also been killed in the clashes. In this incident, two police rangers were destroyed and set on fire.