Kabul: The Taliban offensive is increasing across districts with the group’s insurgents setting fire to a checkpoint in Parwan, however, their juggernaut has been repulsed in Badakhshan province, as per sources.

Security sources in Parwan said that the Taliban insurgents set fire to a checkpoint of the uprising forces in Mandi area of Kuh-e-Safi district of the province after capturing it on Sunday night. According to the source, the clashes lasted for several hours after the Taliban attack, but eventually the popular uprising forces retreated.

The source said the Taliban had suffered casualties in the clashes, however, there were none suffered by the uprising forces.

Meanwhile, in Badakhshan province, sources said that attacks by Taliban fighters on parts of Khash and Raghistan districts of the province have been repulsed.

Nik Mohammad Nazari, spokesperson for the governor of Badakhshan, said on Monday that the Taliban attacks took place on Sunday night, but were met with fierce resistance from security forces. Nazari also said that uprising forces and the air force had played a role in repelling Taliban attacks in the two districts.

He said more than 15 Taliban fighters had been killed or wounded during the clashes. 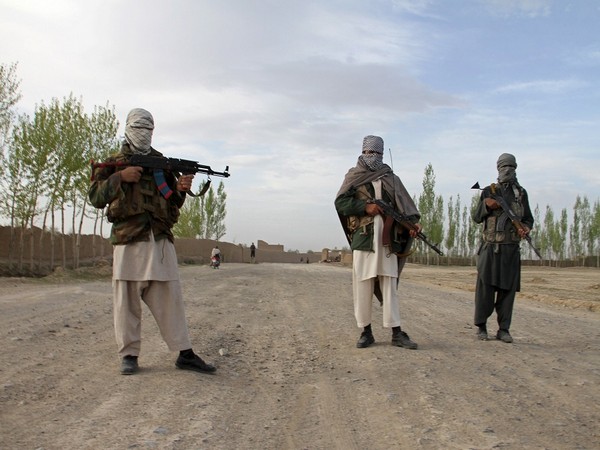 However, Nazari also added that Taliban fighters in the argo district of the province have cut off agricultural water to more than 800 families, including Shahmari village. Nazari added that due to the shortage of agricultural water, the residents of this village are facing many problems and difficulties.

Last week, local officials continued to say that Taliban fighters had attacked homes and civilians in the Yaftal district of the province, displacing more than 500 families. The spokesman for the Badakhshan governor said families displaced by the Taliban in the center of Yaftal district, neighboring villages and the town of Faizabad, the capital of Badakhshan province, were covered by government aid.

He added that the Taliban also use civilians as shields in the Yaftal-e-Payan district.

The Taliban have not yet commented on the matters.

In another security incident, a police officer from Kapisa province was assassinated in Parwan province.

A security source said that the commander of the police communications command in the Hese Dowom of Kohistan district of Kapisa province was taken out of his house in Parwan by unidentified gunmen in the middle of the night on Sunday and was shot dead.

The incident took place in Dolana village, the capital of Parwan province. No individual or group has claimed responsibility for the attack.

Also, the driver of Samia Sadat, a member of the House of Representatives, was killed in the capital of Parwan province on Sunday evening.