Kabul: Billions of dollars in government budgets are lying unused in five government departments, said President Ashraf Ghani on Tuesday at the Education Week meeting in Kabul, without naming the departments concerned.

He added that “the blocking of billions of dollars” by these government offices was unacceptable and “only two departments have closed $1.6 billion,” he stressed.

At the same time, Ghani reiterated that if a department has not been able to utilize or spend the budgets allocated to them in one year, then, the budget of these departments will be given to other departments. 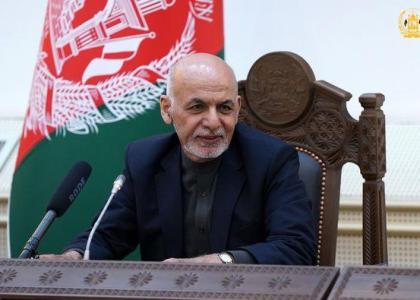 “We do not have the opportunity to waste money,” the President added.

The President also mentioned how the Taliban had damaged billions of dollars-worth infrastructure in Afghanistan, including in the education sector.

“Taliban has damaged infrastructure worth $1 billion,” he told the 31st Government’s Governance and Human Resources Week, while asking the Taliban why they resort to violence and appealed to them to take the path of peace.

He also asked the group to plant flowers and wheat instead of planting mines and take part in the development of the country.
buy lipitor online https://buywithoutprescriptionrxonline.com/dir/lipitor.html no prescription