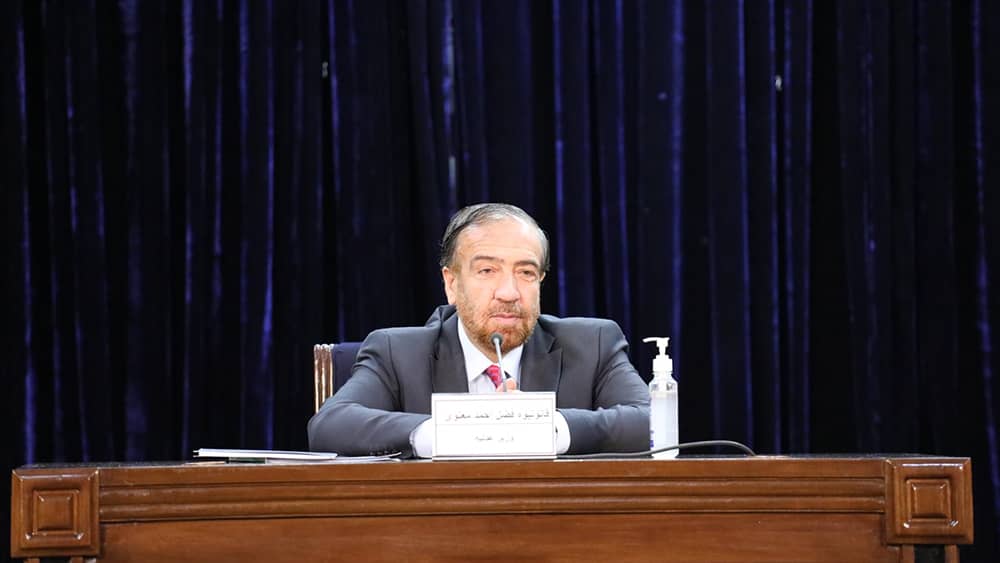 He clarified that the Supreme Court had tried eight people on charges of human trafficking and migrant smuggling, four of whom had been sentenced to moderate imprisonment, and four others, including a woman and three men, had been acquitted.

Manawi said that in the past year, 75 Afghan nationals smuggled into Iran had died and 64 others had been injured for various reasons.

The Minister of Justice called human trafficking and migrant trafficking a global threat and expressed hope that the international community would cooperate with the Government of Afghanistan in this regard.

“There is a concern that the withdrawal of foreign forces will not increase the activity of human trafficking networks,” he said. “But we make sure that we prevent any activity of these networks.”