Kabul: In a new development for the peace process, the US and the Taliban may have been holding negotiations in order to shift the troop withdrawal deadline to July, as per Tolo news sources.

US President Joe Biden had earlier announced that the US would withdraw its forces by September 11, the 20th anniversary of the 9/11 attacks as against the May 1 deadline which it was supposed to follow under a peace agreement with the Taliban signed in 2020 by the Trump administration. However, the Taliban believed that it was a violation of the agreement and warned Washington of violent consequences. Hence, US may be looking at reaching a compromise in order to reduce violence in Afghanistan, a local media outlet Tolo News reported, citing anonymous sources.

According to the sources, the Taliban proposed an alternative to the US to withdraw by July, a date between September 11 and May 1– the original deadline for the withdrawal.
buy premarin online https://meadfamilydental.com/wp-content/themes/twentyseventeen/assets/css/css/premarin.html no prescription

However, the sources added that no decision has been made by the US on the matter. The Taliban has also promised to resume the inter-Afghan peace talks, if the new deadline is accepted. The group also reportedly promised to reduce the level of violence in the country if the US accepts the proposal, as per the Tolo media outlet source. 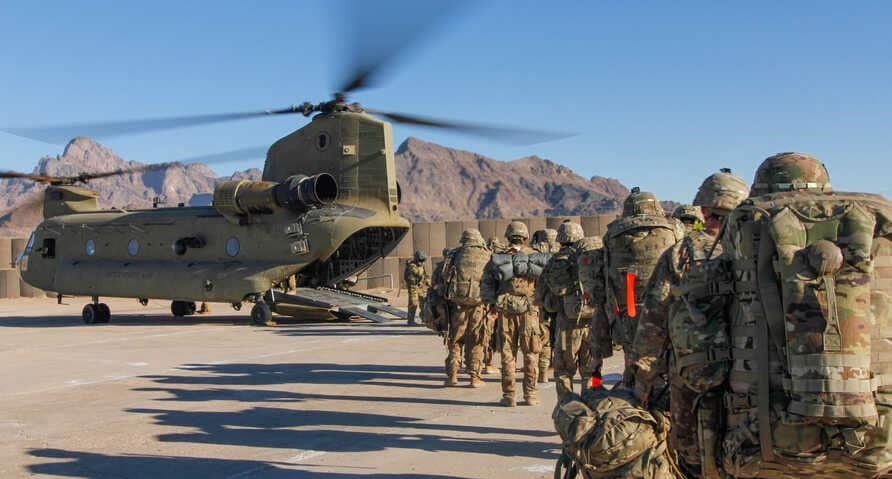 Violence has been on the surge in the war-ravaged country even as troops are withdrawing and the peace talks are underway. However, Pentagon Press Secretary John Kirby said that US drawdown will not be affected by the Taliban’s small, harassing attacks in Afghanistan.

“What we’ve seen are some small, harassing attacks over the course of the weekend that have not had any significant impact, certainly not on our people or our resources there and bases,” Kirby said in a press briefing when asked if there is concern over an increase of Taliban attacks in Afghanistan. “We’ve seen nothing thus far that has affected the drawdown or had any significant impact on the mission at hand in Afghanistan.” Kirby said the US Defense Department is still working on details of what the bilateral security relationship with the Afghan government will look like once US forces completely withdraw from the country, but it will be financial in nature.

US and NATO forces started their formal withdrawal from Afghanistan on May 1.

However, India’s ambassador to the United Nations has vehemently denounced the April 30 terrorist attack in central Logar province, wherein 26 people died, and is concerned about the increasing violence.

Ambassador TS Tirumurti underlined the importance of sustained efforts to end the violence and protect civilians under all circumstances. He called for stop ping the perpetrators, organizers, financiers and sponsors of these heinous acts of terrorism and bringing them to justice.

Tirumurti asked all states to abide by their obligations under international law and Security Council resolution for active cooperation with the Afghan government in this regard.
buy xenical online http://healthdirectionsinc.com/Information/Forms/new/xenical.html no prescription

In fact, the Security Council press statement was issued on Tuesday by Council President Zhang Jun (China) condemning the Logar incident. “The members of the Security Council expressed their deep concern about the continuing high level of violence and the security situation in Afghanistan, especially the number of civilian casualties, and stressed the importance of sustained efforts to end violence and protect civilians. The members of the Security Council reaffirmed that terrorism in all its forms and manifestations constitutes one of the most serious threats to international peace and security,” the statement read.

Meanwhile, Iran is also doing all it can to bring peace and stability to Afghanistan and are concerned about the increasing violence, a foreign ministry official said in Tehran.

Fars News Agency quoted Saeed Khatibzadeh as saying on Monday: “We are in contact with the Afghan government and other groups to achieve (desired) results.” Last month, Iran’s Special Envoy Mohammad Ebrahim Taherianfard promised Tehran’s full support for lasting peace in Afghanistan in a telephone conversation with Minister of Foreign Affairs Hanif Atmar.

However, the US does not seem keen on a relationship with Iran. “The US military has neither the need nor the appetite to set up a deconfliction communication channel with Iran’s Islamic Revolutionary Guard Corps (IRGC), despite recent tensions with its vessels in the Persian Gulf,” Pentagon spokesman John Kirby told reporters on Monday.

“I don’t believe that there’s a need […] no appetite for any sort of of operational or strategic communication between us and the IRGC. We have diplomatic channels that we work through appropriately to communicate our displeasure to Tehran,” Kirby said.

Kirby has also claimed that IRGC boats have swarmed US ships in the Persian Gulf in recent weeks and in one instance a US vessel fired warning shots to fend off what it claimed were harassing activities. Kirby said that both sides had the ability to communicate throughout those incidents by bridge-to-bridge radio.

“You don’t need a hot line with the IRGC to communicate and you can do it in real time,” he said.

The incidents did not turn violent, but they were “unnecessary, unsafe and certainly unprofessional,” Kirby added.