Kabul: One person has been killed and three were injured after a minibus ferrying healthcare workers was targeted by a bomb in Kabul on Wednesday morning, a Kabul police official said.

The injured have been taken to hospitals by the police, said Ferdaws Faramarz, spokesperson for the Kabul police chief.

The bus ferrying doctors, nurses and other healthcare workers from Kabul towards northern Panjsher province when it was attacked in the northern district of Kalakan in Kabul province, he added.

No one immediately claimed responsibility for the attack. 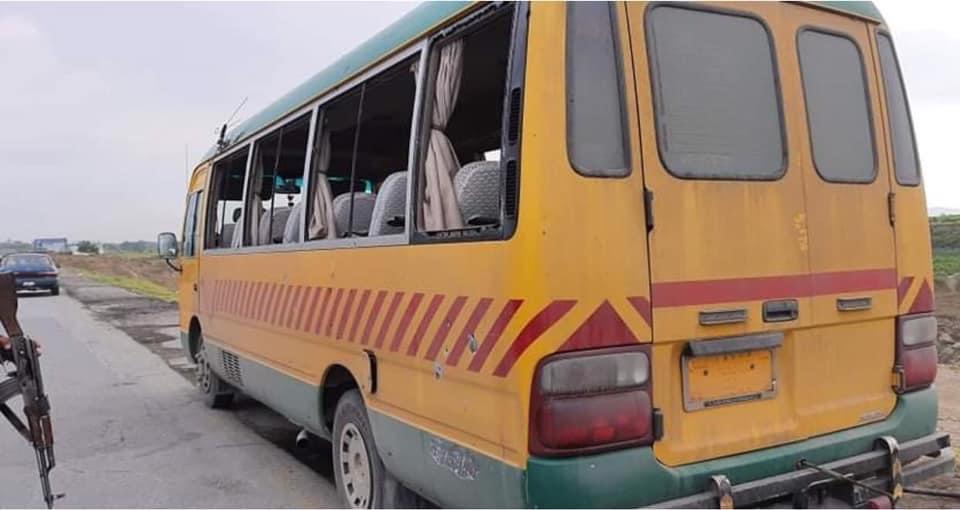 The attack comes just a few days after the foreign troops officially began leaving the country on May 1. They will be fully out by September 11.

US Charge d Affairs Ross Wilson called for an immediate stop to the attacks on civilians in Afghanistan. “We condemn Wednesday morning’s attack on the bus of health workers in Kabul. I offer my condolences to the victims and their families. We demand an immediate stop to attacks on all civilians including doctors, health workers, and students in Afghanistan,” Ross Wilson said in a tweet.

“I reiterate that Afghans must be able to deliver medical services, go to school, and live without fear. Civilians are not targets. Hospitals, medical clinics, and schools are not targets,” he added.