Kabul: The Al-Qaeda has not been able to keep itself active since the killing of Osama bin Laden by the US in Abbottabad, Pakistan, on May 2, 2011, and is weakening by the day, said Muhammad Amin ul Haq, Bin Laden’s close aide, to Nikkei Asia on the 10th anniversary of the Al-Qaeda founder’s death.

Haq, as per a United Nations Security Council webpage, had once coordinated security for bin Laden. He added that Laden’s death was a serious blow to the group as he was highly respected by other Al-Qaeda leaders and also by the Afghan mujahedeen who fought Soviet occupation forces in the 1980s.

“All the other key leaders in al-Qaida came from Egypt, and they were not famous,” Haq told Nikkei in handwritten replies in his native language Pashto, sent from a secret location. “They were unable to do any significant work after Osama’s death, and found no space for themselves in Iraq or Syria. Al-Qaeda is weakening day by day. People who have sympathy for the ideology of Al-Qaeda number in the hundreds of thousands around the world, and it would not be an exaggeration to say there are hundreds of thousands in Afghanistan alone. But Al-Qaeda is weak in terms of manpower, and it is difficult to give an exact number for its members,” he added.

Haq is today a prominent figure in the Afghan Taliban working in its prisoner commission, which collects details about Taliban prisoners in Afghan jails. He was also in negotiations with the US in Qatar on the sidelines of Taliban-US talks for the release of thousands of Taliban prisoners. 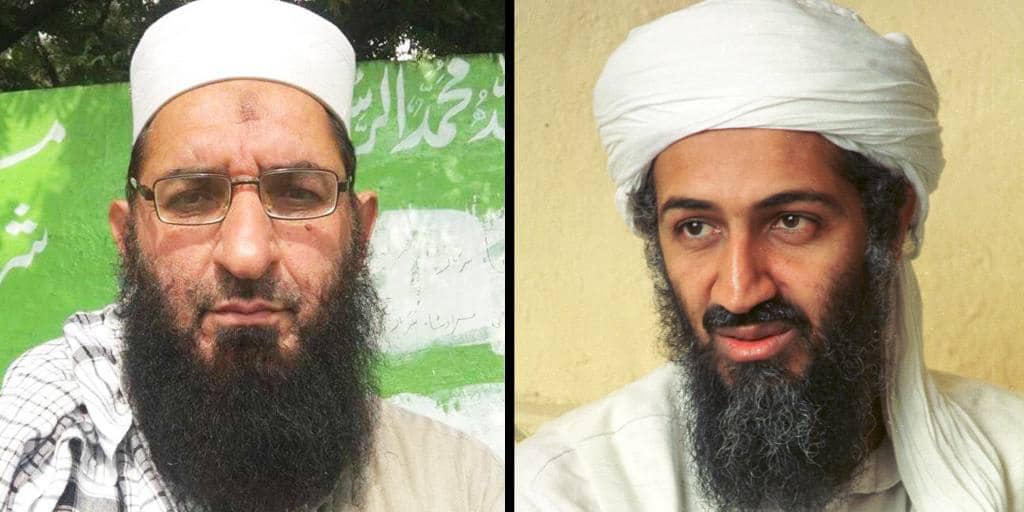 Haq said that what remains of al-Qaida would most probably fall in line with Taliban instructions. He said, however, that the Taliban might allow Al-Qaeda and other foreign militants to resume operations on Afghan soil if the US keeps “violating” the Doha Agreement signed in February last year for the withdrawal of all foreign troops from Afghanistan.

“Al-Qaeda, like any group, looks carefully at the situation,” Haq told Nikkei. “If its leaders think keeping silent and adopting a low profile works best, they will keep quiet. But if they consider an active role as benefiting them, then they will resurface.”

Fears have arisen that the Al-Qaeda will once again resurge after foreign troops withdraw from Afghanistan and the country will become a terrorist haven. In fact, in an interview with FRANCE 24, former commander of the US forces in Iraq and Afghanistan and former CIA director, General David Petraeus, said, “I do fear that two to three years from now, we are going to regret the decision to withdraw the remaining 3,500 US troops. This is not going to end the endless war in Afghanistan; it is going to end the US and the coalition involvement in that war militarily.” Apart from the Taliban taking over the provinces, General Petraeus also warned of the possibility of an Islamic State group resurgence in the region. “I do think there is a risk of the Islamic State [group] establishing a sanctuary in the Afghanistan-Pakistan region,” the former top US commander added.