Kabul: Juma Shah, the police chief for Sar Rawza district in Paktika, has been killed and three of his security guards have been wounded in a blast in the province on Tuesday night, local security officials said. 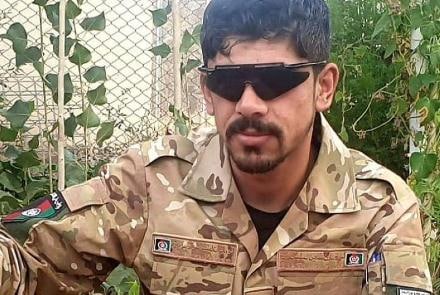 Shah was on his way to Dewana Baba area when the Taliban attacked the security forces, a local official said, adding that “the police chief wanted to support the forces in fighting against the Taliban, but his vehicle was targeted by a roadside bomb.
buy premarin online www.mydentalplace.com/wp-content/themes/twentytwelve/inc/en/premarin.html no prescription

No group, including the Taliban, has claimed responsibility for the blast.