Kabul: We are fully prepared militarily, if the parties involved in the peace process believe that the Afghan problem can be solved through military use, said Ahmad Massoud, son of national hero Ahmad Shah Massoud, at a ceremony marking 28th April, the day of the Mujahedeen’s victory. However, he also mentioned that no one seeks war and everyone must work towards peace

While appreciating the peace talks and all the efforts taken by different parties for it, he maintained that if the people and the parties saw that there was a military solution to the Afghan problem, they would mobilize, consult and support the Mujahideen under the instruction of the ulema.

Massoud emphasized that with the withdrawal of foreign troops from Afghanistan, no other group has an excuse for war and must work for peace. “We want peace and are ready to sacrifice ourselves for it, and Mujahideen want the implementation of Sharia and the Islamic law. Taliban must seize the current opportunity to end the war,” he added. According to him, much longer than the Taliban, the Mujahideen fought for God and his religion. 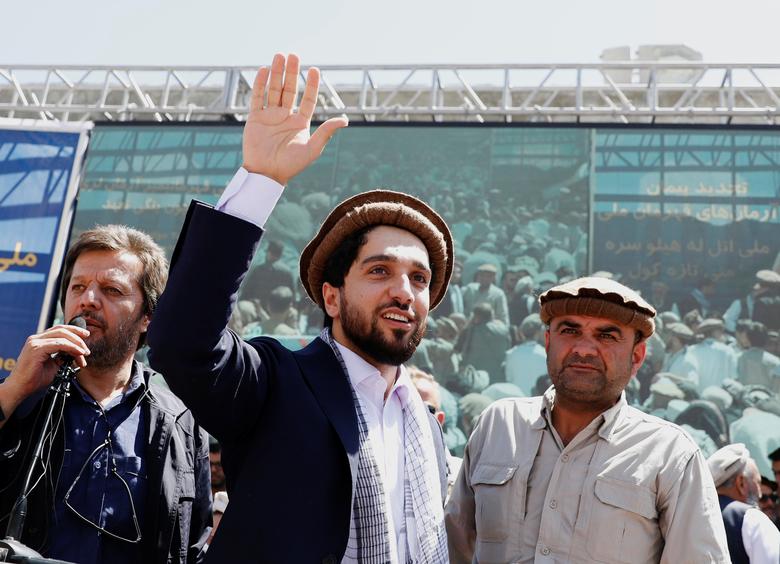 However, Massoud criticized the policy towards the Mujahedeen for the past 20 years, wherein the governments had kept the Mujahedeen and Jihad on the sidelines and in isolation. He also claimed that President Ashraf Ghani does not believe in the strength, power and cohesion of the Mujahedeen and the role of the ulema.