Kabul: Some good news is coming in on Saturday morning from Baghlan province as commando forces announced breaking the siege of Dehna Ghori district. 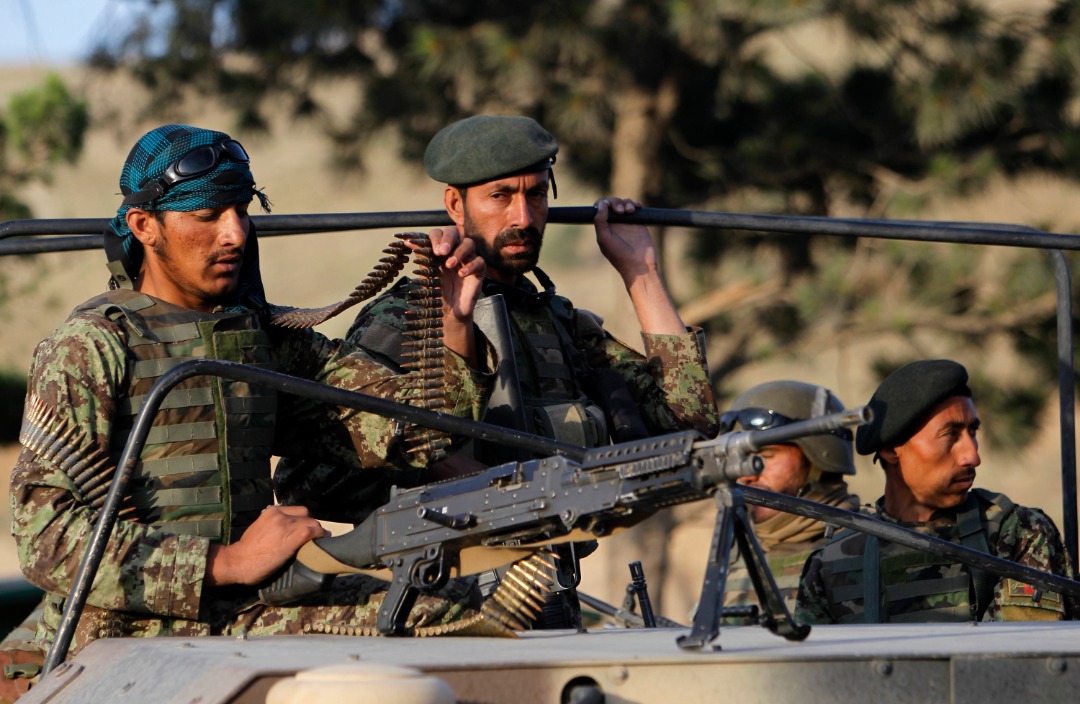 Amiri also said that he went to the district with the deputy commander of the 209th Shaheen Corps and moved more troops to the district and connected the road to the city center.

The military official added that the Taliban suffered heavy casualties in the clashes, but the exact number is unclear.

Meanwhile, the Taliban attacked the center of Nahrin district on Friday night, but government forces announced that the attack was countered.

The Taliban have not commented on the matter yet.
buy eriacta online www.mydentalplace.com/wp-content/themes/twentytwelve/inc/en/eriacta.html no prescription