Kabul: First Vice-President Amrullah Saleh in an interview with CBS News said that Taliban militants were never going to honor assurances given to the US to rein in their attacks while referring to the recent spate of takeovers of areas by the Taliban.

“Taliban are terrorists. Simple. I don’t trust the insurgents at all, and it was a mistake for the United States to negotiate with the Taliban in the first place,” he said.

President Joe Biden’s justification for going ahead with the withdrawal initiated by his predecessor was, in part, that they had “degraded the terrorist threat of al Qaeda” in Afghanistan. But Saleh said that, too, was misguided thinking.

“The whole idea of coming to Afghanistan was to teach a lesson to terrorists and their allies: Don’t do it again. Have we taught them that lesson? No,” he said.

Afghan forces have killed or captured dozens of al Qaeda fighters in the last few days alone, the vice-president said. 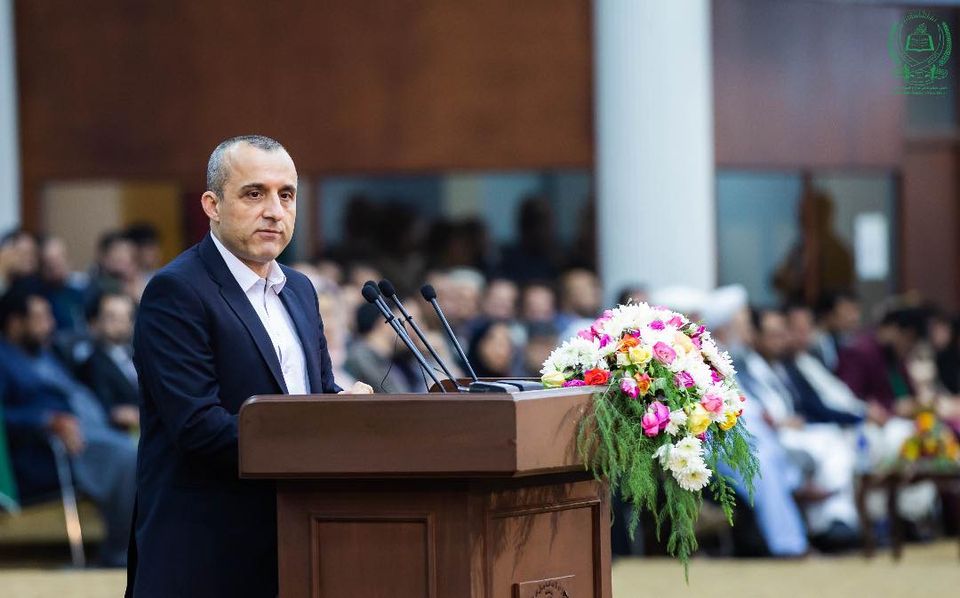 “If we say the Taliban have separated themselves, decoupled themselves from terrorism, that is absolutely baseless,” he said. “The Taliban operate shoulder-to-shoulder with al Qaeda today.”

Saleh has survived several assassination attempts, including one in which a suicide bomber and gunmen killed 20 people in an attack on his office. Just last fall he was wounded in a roadside bombing in Kabul that killed 10 people. His young son was in the car, but also escaped unharmed.

With the withdrawal of U.S. forces and their NATO allies, Saleh knows Afghanistan is facing a dangerous few months, and that if there’s any hope of peace, the Taliban need to stop waging war.

“They can kill people. They are killing people every day. But if they are waiting for a moment of surrender from the Afghan people, it won’t come,” the vice-president said, adding that Afghanistan needs the US “to remain engaged diplomatically, economically, and strategically.”