Kabul: More than 110 attacks by the Taliban have been reported in different parts of the province of Herat during the month of Ramadan, said Herat Governor Sayed Abdul Wahid Qatali on Saturday.

“The security forces have proven that they are a united front against terrorism. For 20 days, 25 of our security forces in the Farsee district have resisted a 200-strong Taliban fighters attack,” he said.

He made no mention of the casualties of Taliban fighters and security forces. 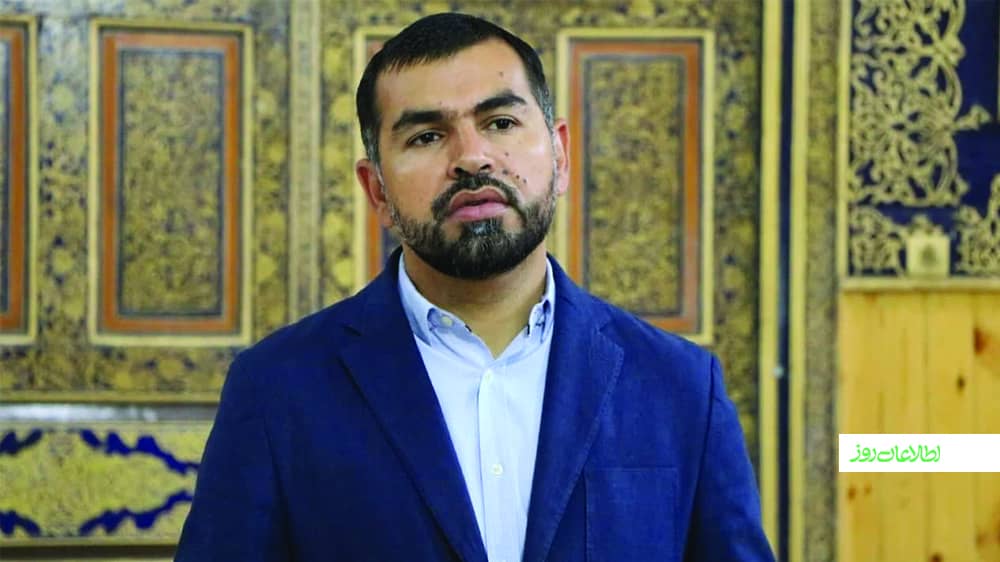 On the other hand, he stressed that the Taliban could not achieve any victory through military means, “Our nation stands against terrorism and the onslaught of mercenaries. The Taliban no longer dream of attacking Herat.”

The governor of Herat said they still hoped for an end to the war and a ceasefire.

The governor of Herat claims that the Taliban have damaged about $ 20 million in infrastructure in Shindand district and blown-up government and civilian facilities, roads and bridges.