A total of ten militants including a Taliban shadow district chief have been killed in Jawzjan province, local officials said.

The spokesman of Jawzjan governor, Abdul Marouf Qarqin told Reporterly that the Taliban militants stormed the Moradiyan district to capture the building of the district. 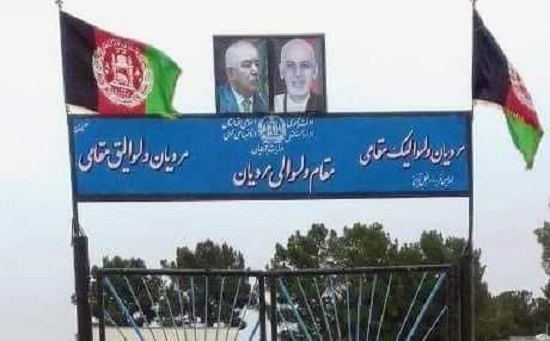 Qarqin noted that the clashes continued up to 05:00am in the morning and Taliban fled the area after killing of ten of his fighters and wounding of ten others.

He stated that the Taliban shadow district chief for Qarqin district, Mullah Jora is also among the killed.
buy fluoxetine online https://www.skindeepil.com/wp-content/themes/twentytwentyone/inc/new/fluoxetine.html no prescription

He further added that Afghan security forces had no casualties.

Afghanistan Kicks Off Tender For Another 40 MW Solar Project

Seven Killed, Wounded In A Blast in Nangarhar

At least seven civilians were killed and wounded in Pakistan’s rocket attacks on eastern Kunar province,…

Turkey has always played a constructive and key role in NATO’s Afghanistan mission since 2003, the…