The public health ministry said that about 9.3 million children will be vaccinated on the in the five-day countrywide polio campaign.

Ministry of Public Health said on Monday that in this round of five-day campaign, approximately 9.3 million children under the age of five will be vaccinated throughout Afghanistan except Daikundi, Bamyan and Ghor.

The ministry attributed the lack of vaccines in these three provinces to cold weather and difficult routes.

The ministry of health added that during the campaign, 8.4 million six-month to five year-old children will be given vitamin A capsules. 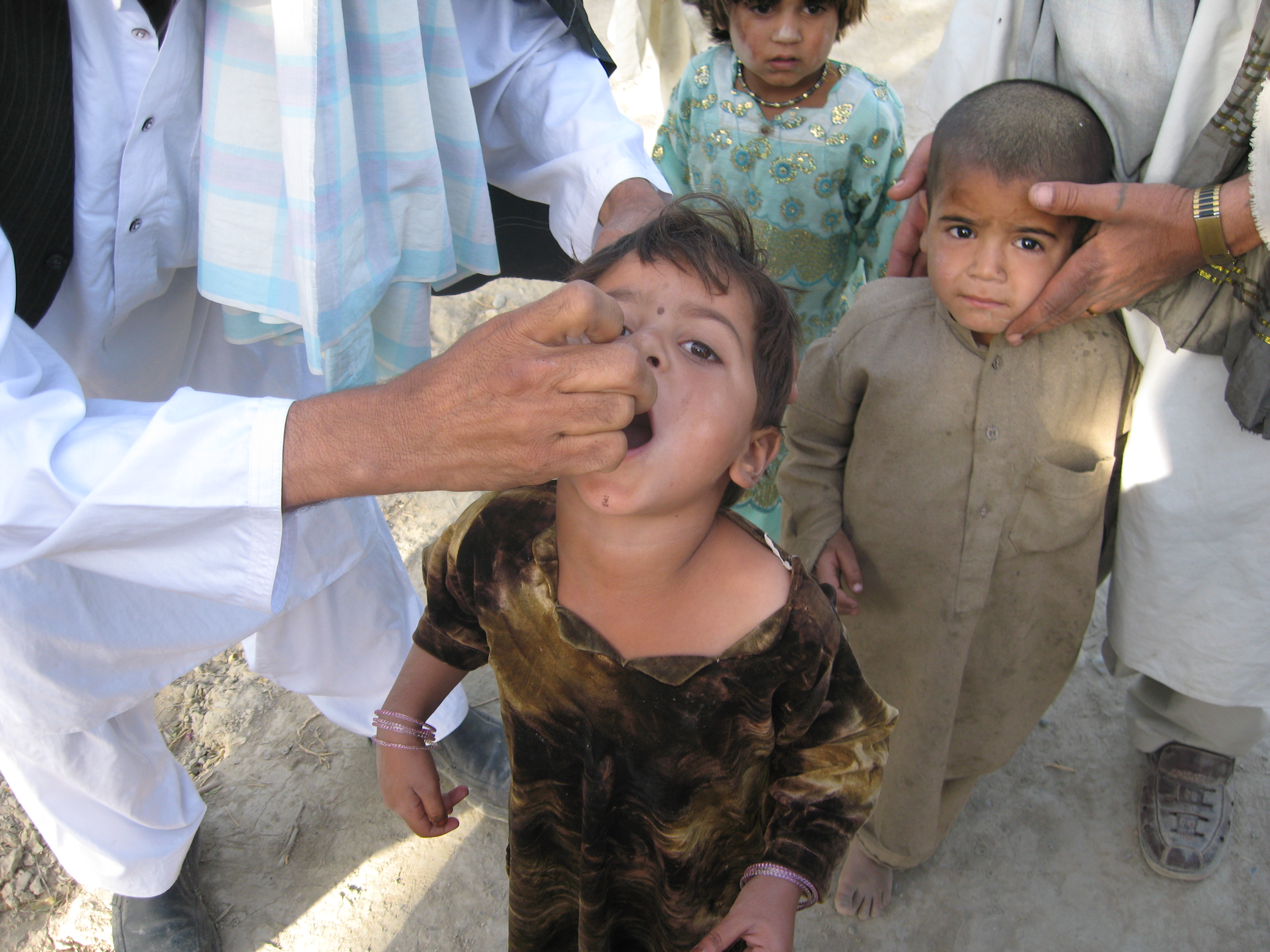 On launch of countrywide polio campaign, Afghan Minister of Public Health Ferozedin Firoz called on all Afghans to cooperate with health workers in a mass mobilization campaign to eradicate this disease.

Minister of ministry of public health said: “The children who were left behind during last year because they were prevented by insurgents from implementing the polio vaccine, will be covered this year, and we have reached an agreement with insurgents on the implementation of a polio vaccine that allows us to get our polio vaccine program every areas and corners of the country”

Dr Rik Peeperkorn, the World Health Organization Representative in Afghanistan said: “Humanity is on the edge of achieving one of the greatest public health achievements in history, which is to eradicate polio. Afghanistan can end polio for the world, we will work together to maintain our impartiality. ”

The campaign was launched at a time when a positive polio case was recently reported in Shahidi Hassas district of Uruzgan province, where a 2-year-old child was paralyzed. This is the third positive polio case since the beginning 2019 in Afghanistan. Previously, two other incidents were reported from Kandahar province.