The Delhi Police on Saturday arrested a 51-year-old Afghan national from south Delhi’s Hauz Rani for alleged drug trafficking. The man, who was under police radar for the past three years, had been evading arrested by donning wigs and caps and frequently changing his looks, police said.

The man who “mastered Pashto, Dari and Persian languages” was first arrested in 2014 for allegedly supplying heroin in the city. 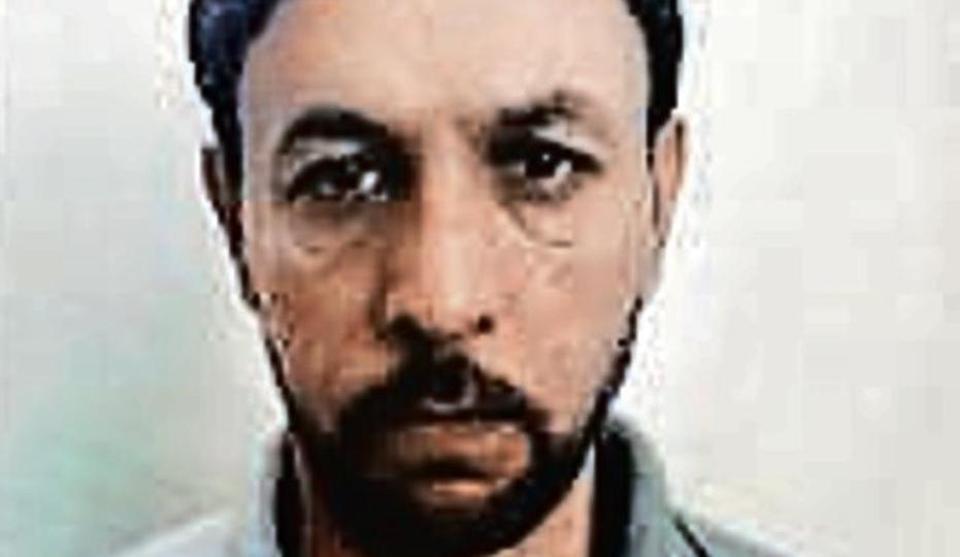 He absconded from police custody in 2017, while being taken to AIIMS for a backache treatment at the orthopedic department.

Police said the man had also fled to the Indo-Bangladesh border to evade arrest. He had even tried to obtain a fake passport but couldn’t succeed, police said.

Identifying the man as Ahmad Jawid, a resident of Panjshir in Afghanistan, police said he had adopted several fake names such as Mohammad Nabi Rezaie, Khaleelullah Nbi and Jan Mohammad.

Deputy commissioner of police (special cell) Pramod Kushwah said Jawid was arrested in February, 2014, with four kilograms of heroin. “At the time, he was lodged in Tihar jail.