Facebook has reportedly removed the accounts that are linked to Pakistani military employees which were involved in information dissemination about the Indian government.

Facebook revealed that as per its investigation’s findings, the accounts were linked to employees of the Inter-Service Public Relations of Pakistan. 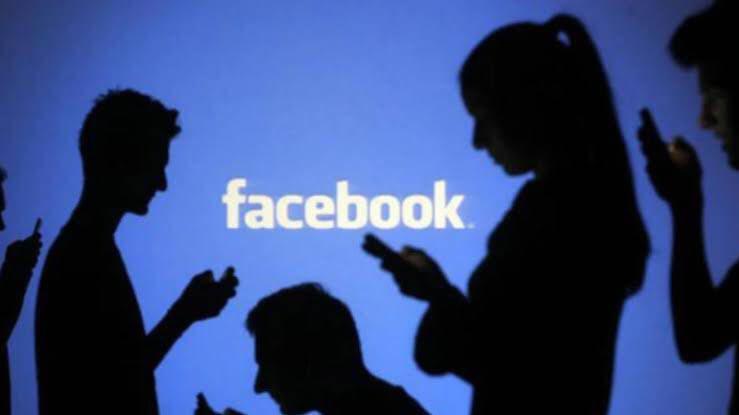 “Today we removed 103 pages, Groups and accounts for engaging in coordinated inauthentic behavior on Facebook and Instagram as part of a network that originated in Pakistan,” Nathaniel Gleicher, Facebook’s head of cybersecurity, said in a statement.

“Although the people behind this activity attempted to conceal their identities, our investigation found that it was linked to employees of the ISPR (Inter-Service Public Relations) of the Pakistani military”, he said.