Security officials reported the opening of a street photo exhibition of activities of security and defense forces in Herat province.

Herat Police Command press office said that the exhibition, which depicted the activities of the country’s security and defense forces, was held today in front of the building of Herat province with the presence of civilian and military senior authorities, civil society activists, journalists and people from different walks life. 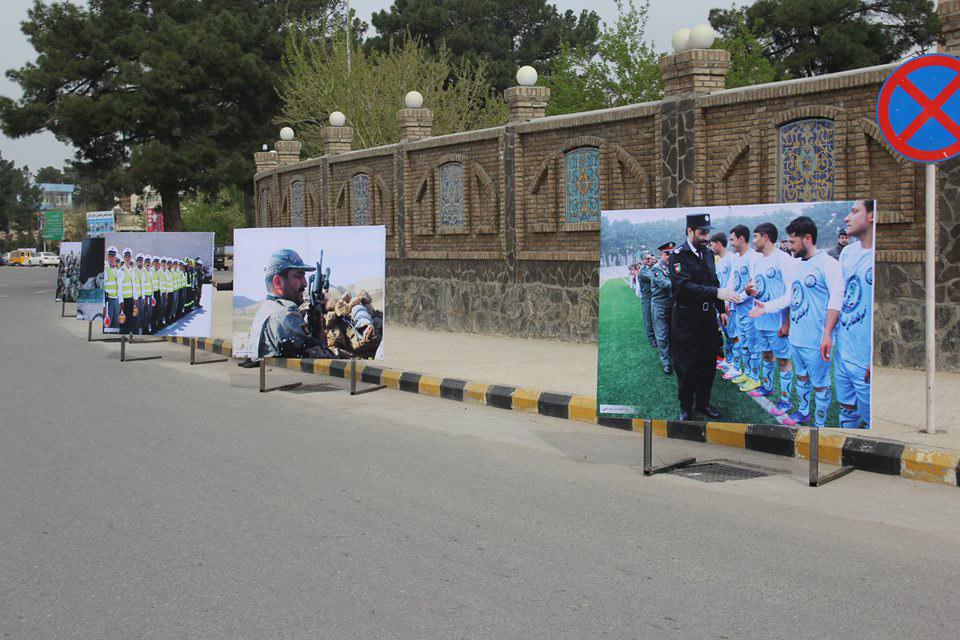 “In this three-day exhibition, 62 pictures are exhibited from the important activities of the armed forces of the country,” the press office added.

It is worth mentioning that the exhibition was launched for the support and encouragement of Afghan security and defense forces.