Based on reports, after several days of consultation and discussion, the Afghan government has been able to finalize the list of participants of Qatar summit.

A source from the government of Afghanistan told BBC that after several days of consultation, Reconciliation Leadership Council will send 150 individuals including 40 women to Qatar summit. 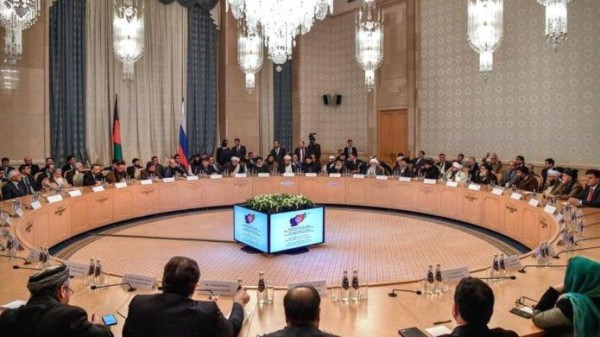 It is said that some ministers, governors and political leaders will go to Qatar as part of the delegation. However, so far officials have not publicly said anything about this.

Previously it has been said that Intra-Afghan talks were scheduled to take place on 20 April, Doha, Qatar for two days.