Ms Alison Blake CMG has been appointed the UK’s Ambassador to the Islamic Republic of Afghanistan in succession to Sir Nicholas Kay KCMG. Ms Blake will take up her appointment during May 2019. 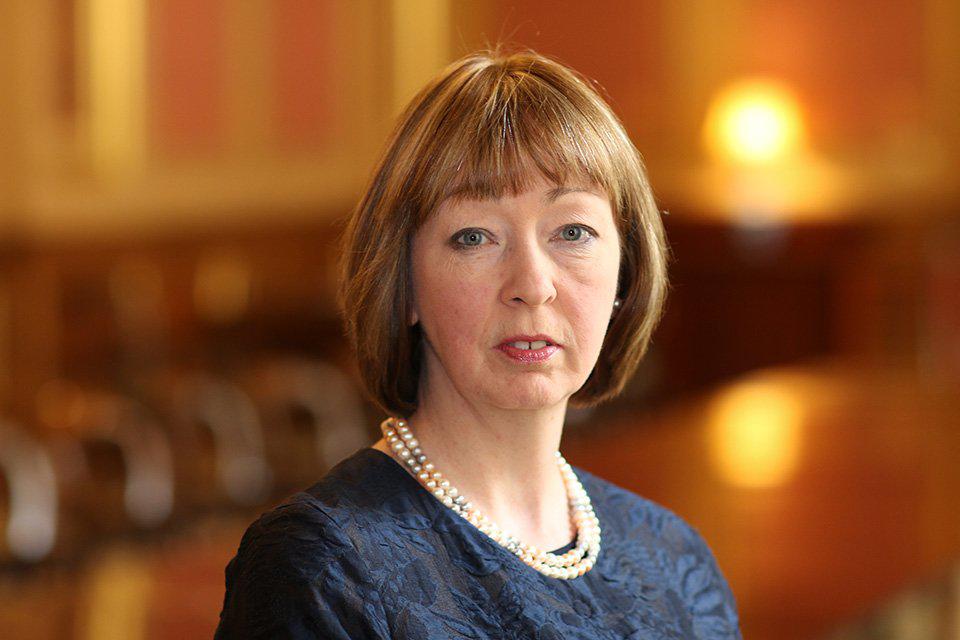 Alison Blake CMG was appointed as British High Commissioner to Bangladesh in January 2016 and in October 2016 was invited to join the FCO’s Management Board to represent the FCO Overseas network. She was appointed Companion of the Order of St. Michael and St. George (CMG) in 2017.

A career diplomat, Alison has considerable experience in South Asia and has helped shape British foreign and security policy, including in times of crisis and transition, over three decades. Her previous posting was as Deputy High Commissioner Islamabad in Pakistan.