Adviser to the Pakistan’s Chief Minister KP on Information, Ajmal Wazir Sunday said 713 people repatriated from Afghanistan were kept in seven quarantine centres established in district Khyber having a capacity of around 1500 people.

Addressing a news conference in Jamrud, district Khyber, Ajmal Wazir said 713 people were so far arrived from Afghanistan, who were kept in these quarantine centers with provision of all facilities. 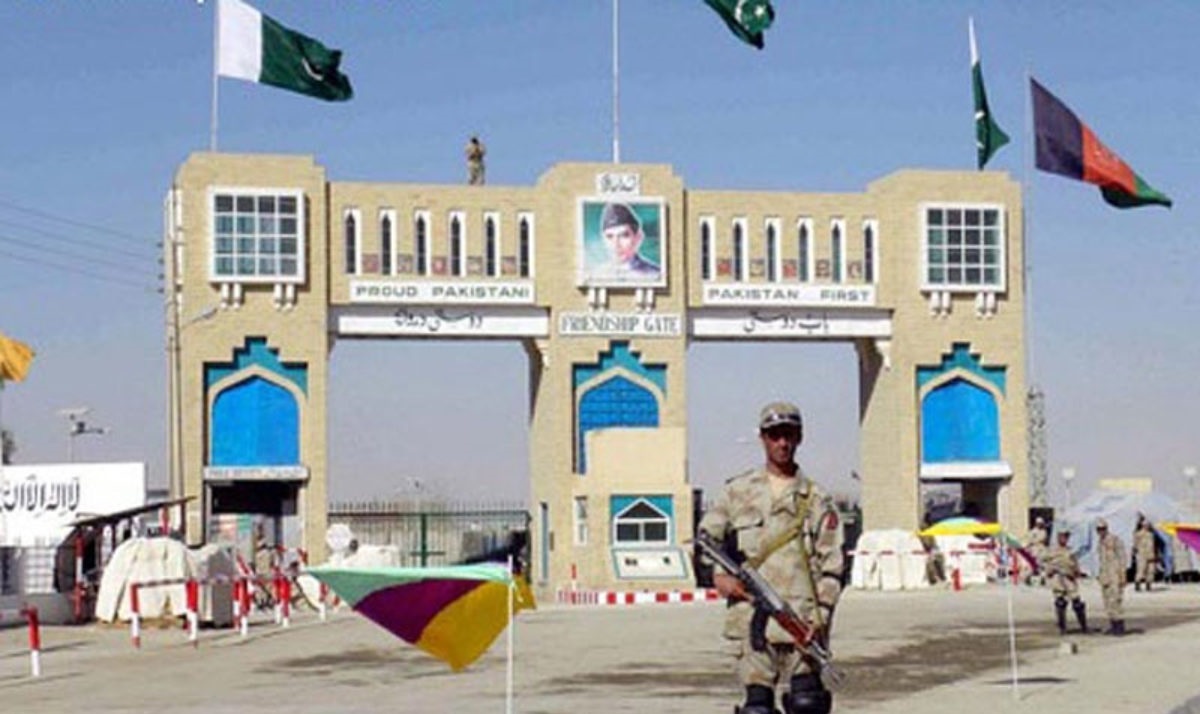 He said 319 people including 108 male and 211 female were accommodated at Shakas Qurantine Centre, adding a qurantine centre at Jamrud Fort with a capacity of 300 individuals had been setup that would be used as a Model Isolation Village because of modern facilities like attached washrooms etc.

Wazir said people upon return from Afghanistan would be first kept in quarantine centres, then in isolation and later on high dependency units. “Best facilities are being provided to our brothers in these quarantine centers while a camp office was established at Jalalabad consulate,” he added.