The Islamic State-Khorasan terrorist group has claimed responsibility of the attack that took place on Saturday which targeted the building of Ministry of Communications and Information Technology.

The death toll from Saturday’s attack on the Ministry of Communication and Information Technology (MoITC) rose to 10, a day after militants launched an attack on the facility, a security official said.

Nasrat Rahimi, a spokesman for the Afghan Ministry of Interior said that three of those wounded during the five hour long attack had died due to severe wounds.

Rahimi added that seven civilians including two women and three security forces were killed.
According to Rahimi, five civilians were also wounded in the attack. 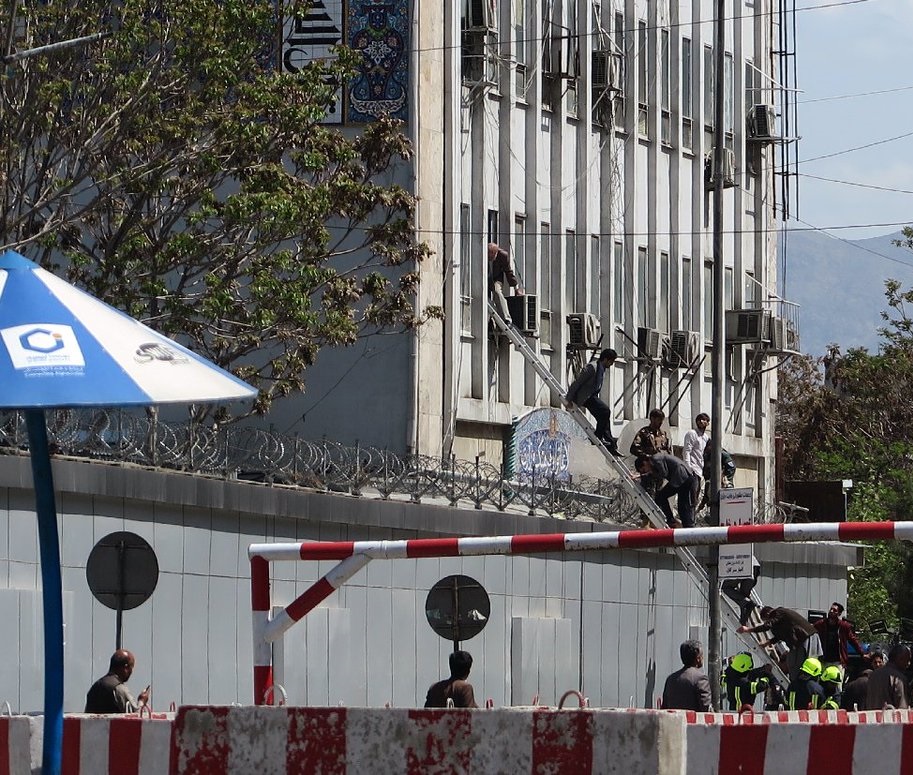 On Saturday morning several suicide bombers targeted the Ministry and clashes between the attackers and security forces continued until the afternoon. All attackers of MoICT were killed by security forces.

Kabul experienced a relative lull that was broken by Saturday’s attack.
Taliban denied responsibility while no other group, including Islamic State that has active cell in the Afghan capital, has yet claimed the attack.