Pakistan prime minister Imran Khan, on his visit to Iran said that the issue of Afghanistan, the four decades of war in Afghanistan, has affected Pakistan and Iran, saying “At one point Pakistan hosted four million refugees and today we have 2.7 million, he said, adding that Iran has hosted almost three million”. 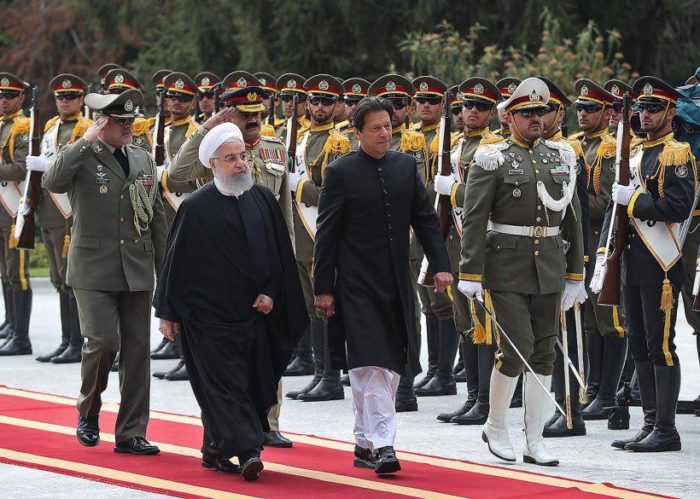 He added that there will also be employment and a better standard of living for people.

“We have decided to cooperate in helping there be a political settlement in Afghanistan”, Khan announced.

He expressed his belief that without justice there is no peace.
Khan condemned the Israeli occupation of Golan Heights and added that political dialogue, not military means will bring peace and stability.