The Presidential Palace officials have apologized over the alleged assault of a senior journalist Abdullah Khenjani by the security guards of President Protective Service (PPS).

Khenjani on Monday said that he was briefly detained, beaten, and his mobile was forcefully snatched and reviewed by the PPS guards.

Presidential spokesperson Shahussain Murtazawi said that he visited the office of 1TV News together Gen. Riaz Aryan and Haroon Chakhansuri to apologize over the alleged assault of Mr. Khenjani at the hands of PPS security guards. 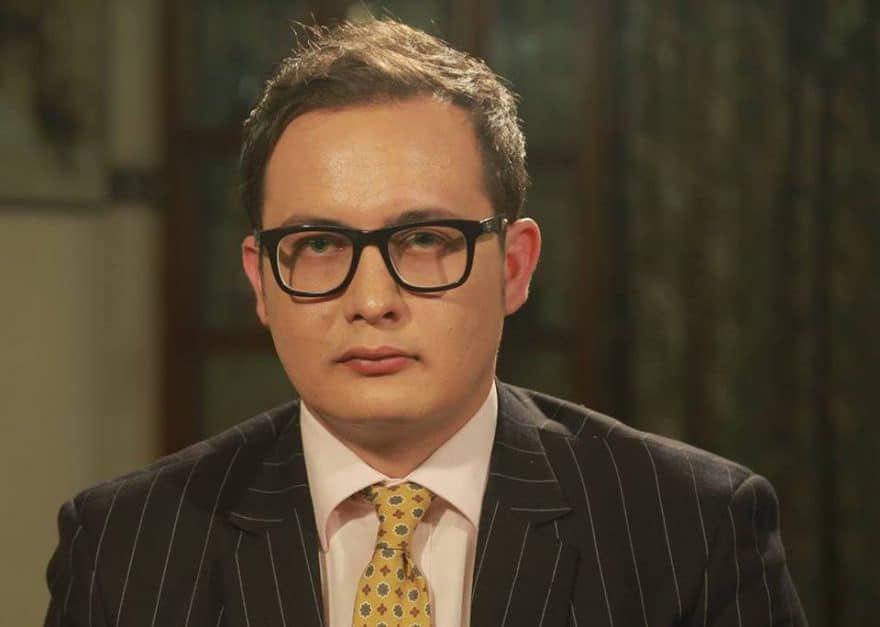 Murtazawi further added that Mr. Khenjani was assured that the government is prepared to fully cooperate to thoroughly investigate the incident.

Mr. Khenjani appeared in a press conference on Monday afternoon claiming that the PPS security guards also briefly detained him besides checking his mobile phone. He also added that he was invited for an off-the-record record discussion at the Government Media Information Center (GMIC) but was prevented from attending the meeting.