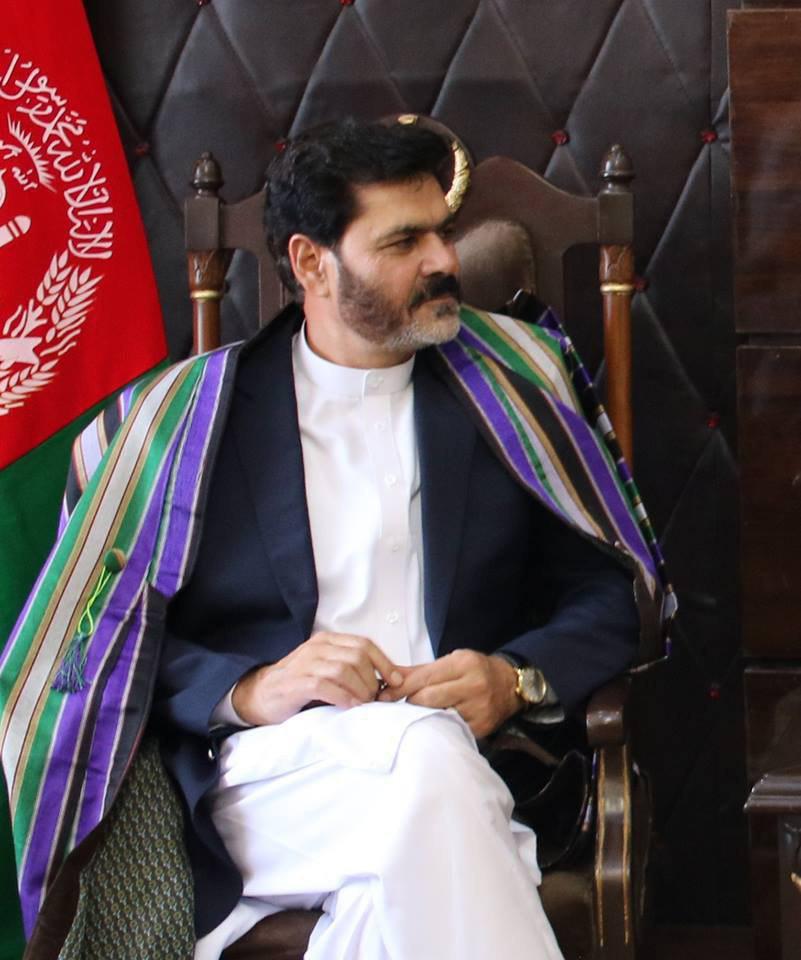 According to Ghazni governor, these operations were launched on hideouts, centers and Taliban gatherings on the outskirts of the city and Khwaja Omari, Khogyani, Gelan, Waghaz, Giro, Andar, Nawa, Qarabagh, Moqor and Ab Band districts of Ghazni.

“34 security forces were killed and 22 others wounded in the past month,” Ghazni governor stressed.

Kalimzai added that, during the first month of new solar year 11 civilians were killed and 27 others, including women and children, were injured.