The Ministry of Trade and Industry has announced that Afghanistan’s exports have increased by 29% in the first seven months of this year.
The Ministry of Commerce said in a statement on Monday (August 11th) that following the outbreak of the Corona virus and the precautionary measures taken by the other countries, trade and transit relations between the countries have reached their lowest level in decades.
The ministry said in a statement that Afghanistan’s trade relations with the other countries in the region had reached their lowest level this year, and that the government, in cooperation with the private sector, had paved the way for the resumption of trade and transit with the region and the world. 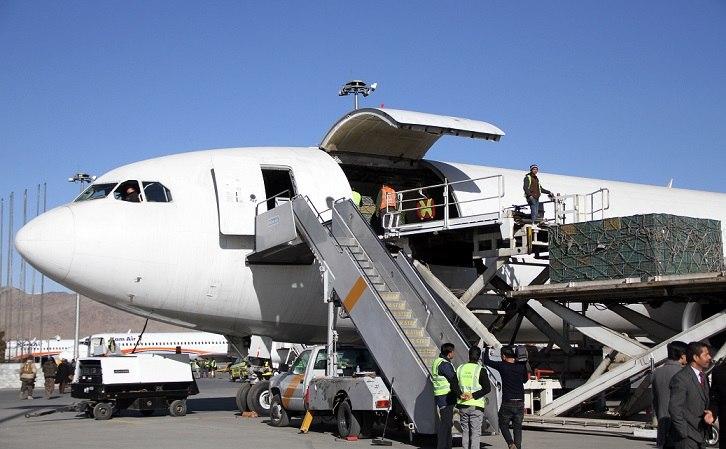 The Ministry of Commerce emphasizes that the normalization of trade and land transit between Afghanistan and the world is progressing well and new statistics show that the volume of Afghanistan’s exports through the air corridor in the first seven months of the year compared to the same period last year, have increased 29 percent And its value has increased by 17%.
According to the Ministry of Commerce, Afghanistan has returned to normal trade relations with India and the United Arab Emirates through the air corridor and is expected to resume exports with other countries soon.
Trade in Corona Time
However, after the outbreak of the Corona virus and the closure of crossings in a number of neighboring countries, as well as air corridors, Afghanistan’s trade and transit process, which is mostly based on imports, was affected widely.
Earlier, the finance ministry said the outbreak of the coronavirus had had a profound negative effect on the economy, tax collection and government funding, and that government revenue had fallen sharply since the same time last year.
Earlier, with the outbreak of the corona in Afghanistan, the Afghan Chamber of Commerce and Investment said that the private sector was not immune to the effects of the outbreak of the coronavirus and lost more than one and a half billion dollars.
buy synthroid online https://www.arborvita.com/wp-content/themes/twentytwentytwo/inc/patterns/new/synthroid.html no prescription