The government delegations of Uzbekistan and Afghanistan held talks via videoconference, which confirmed their mutual interest in expanding bilateral cooperation and ensuring stable economic and infrastructural development in the region.
buy dapoxetine online www.mydentalplace.com/wp-content/themes/twentytwelve/inc/en/dapoxetine.html no prescription

According to the Uzbek media, the current issues of interaction in trade, energy, transport communications and logistics, as well as the implementation of a number of important investment projects of regional significance were considered. 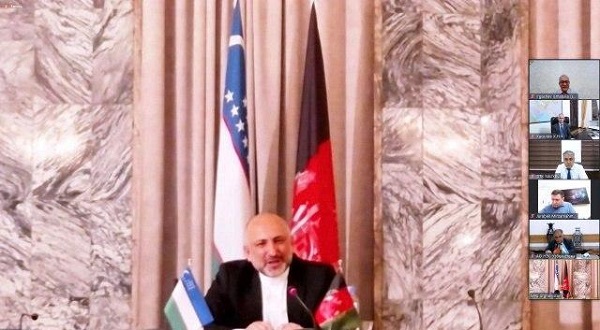 The parties spoke in favor of further intensifying cooperation in the energy sector. An agreement was reached on continuation of interaction in organizing the supply of electricity from Uzbekistan to Afghanistan and development of appropriate infrastructure for this, including the implementation of the project for construction of Surkhan – Puli-Khumri power transmission line.