The US peace envoy Zalmay Khalilzad on Twitter welcomed President Ashraf Ghani’s decision and the declaration of the Loya Jirga, a traditional meeting of Afghan tribal elders and other stakeholders convened to decide the release of Taliban prisoners.

Khalilzad cited that in “the next few days we expect the completion of prisoner releases, then travel of the Islamic Republic team to Doha, and from there the immediate start of intra-Afghan negotiations.”

“The parties will embark on a process to reach an agreement on a political roadmap & a permanent and comprehensive ceasefire to end the Afghan war,” he said. 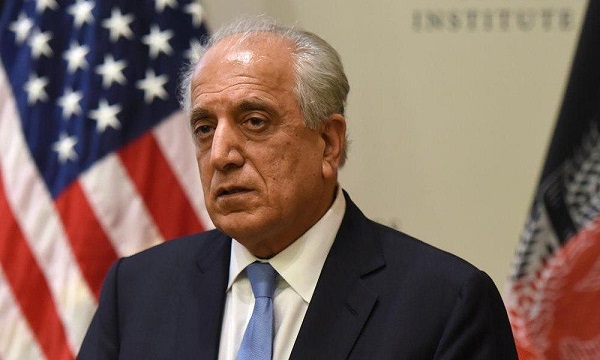 The US envoy stated, “As we have supported the Afghan people for the past 19 years, so do we now support Afghan men and women to achieve the sustainable peace for which they have long yearned.”

“With these bold steps, after 40 years of war, a historic opportunity for peace is now possible; one that benefits all Afghans and contributes to regional stability and global security,” he added.

The Afghan “Loya Jirga” on Sunday advised the government to release 400 Taliban prisoners that removed the main hurdle in the start of the negotiations between the Taliban and the government.

The Afghan government had earlier refused to release 400 Taliban prisoners because of their involvement in the major crimes.