The Ministry of Refugees and Repatriations (MoRR) said dozens of families have fled after a series of Taliban attacks in Kabul province’s Shakardara district, north of the capital.

The families have relocated to Kabul city or other districts as the clashes between the Taliban and the government forces intensified in the past two days, the ministry said on Monday.

The capital too has been affected, with at least one explosion or news of security locating and defusing a device, reported daily. 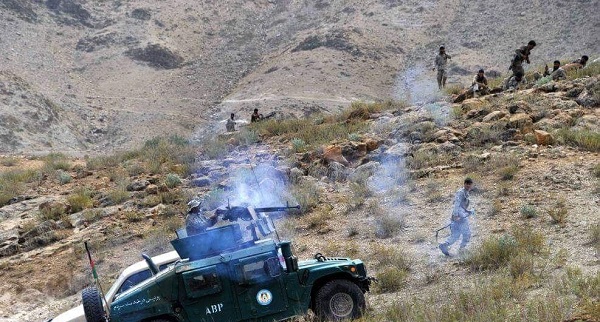 In addition to the increase in roadside mine explosions, the Taliban has increased their activities in the Shakardara, Qarabagh, Farza, Kalkan and Mir Bacha Kot districts of Kabul in recent months.

The government’s peace negotiating team member Fawzia Koofi, was also attacked in the Qarabagh district of Kabul on Friday.

The MoRR said that the exact number of internally displaced people would be announced after a survey. The families would also receive assistance from the Immigration Department of the province and some partner institutions.