The thirty-minute conversation covered bilateral and regional matters and was marked by the warmth and cordiality which characterises the relations between the two leaders, as per the statement. 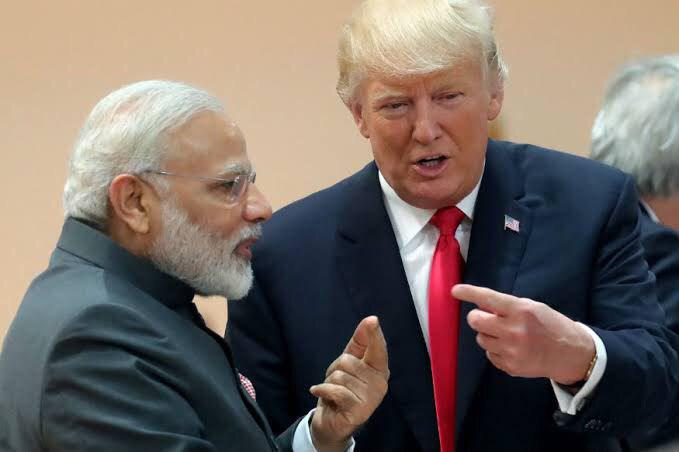 In the context of the regional situation, the Modi stated that extreme rhetoric and incitement to anti-India violence by certain leaders in the region was not conducive to peace. He highlighted the importance of creating an environment free from terror and violence and eschewing cross-border terrorism without exception.

Modi reiterated India’s commitment to cooperate with anyone who followed this path, in fighting poverty, illiteracy and disease.

Recalling that today marked the one hundred years of the Independence of Afghanistan, the PM Modi reiterated India’s longstanding and unwavering commitment to work for united, secure, democratic and truly independent Afghanistan.

The Prime Minister stated that he appreciated remaining in regular touch with President Trump.

The EU issued a statement congratulating Afghan people at their historic 100th Independence year. The statement…

Afghan Local Officials have said that as a result of six consecutive blasts in Nangarhar province,…