Officials from Afghanistan and Pakistan will be holding several meetings beginning next week, including the long-delayed Afghanistan-Pakistan Action Plan for Peace and Solidarity (APAPPS). 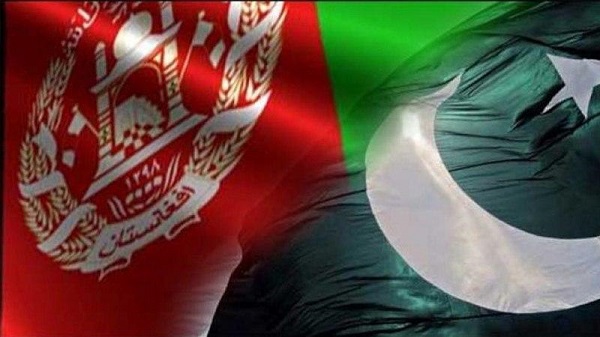 Several high-level meetings will also be held on the sidelines of the upcoming talks to increase bilateral trade and remove barriers to transit trade.

Pakistan Foreign Office spokesperson Zahid Hafeez Chaudhri had recently called APAPPS the “most comprehensive official framework” between the two nations covering all areas of cooperation and all areas of mutual interest.