The Ministry of Agriculture, Irrigation and Livestock said that Kandahar’s grape yields had increased this year, and they harvested around 290,000 metric tons this year.

The ministry said that the grape harvest had increased after educating farmers, creating training programmes and helping the landowners. Favourable climate has also proved greatly beneficial. 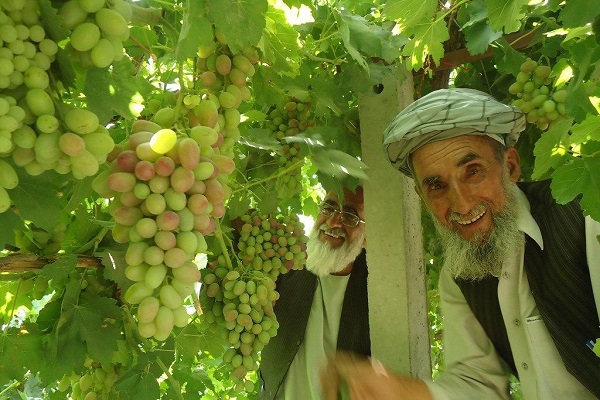 “We had produced 273,060 tons of grapes last year, but this year we have harvested 290,000 tons of grapes,” said Sayeed Hafezullah Sayeedi, director of Kandahar’s agriculture, irrigation and livestock department.

The department said they had over 20,500 hectares of grape orchards in 17 districts of Kandahar province, mostly in Panjwai, Dand, Daman, Shah Wali Kot, Spin Boldak and Arghistan districts.

The department said they were also in the process of setting up raisin facilities where the grapes would be processed further.