An operation by the Ministry of Interior (MoI) to arrest former Afghan Football Federation (AFF) chief Keramuddin Karim in Panjshir on Sunday night, ended without any result. 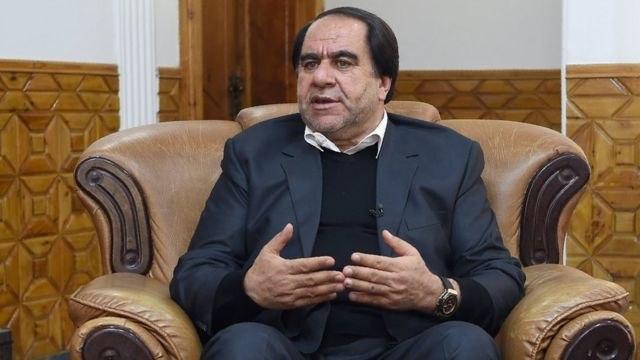 Seddiqi added that the “operation was unsuccessful” and ended without any clashes.

Once the incident went viral, information emerged that many residents in the area backed him and did not allow the authorities to detain him.

Karim, the ousted president of the AFF, was charged with a $1 million fine and a lifelong ban for sexually abusing players from the Afghan women’s national football team.