A delegation from the Taliban’s political office in Qatar was supposed to arrive in Pakistan on Sunday night to discuss the ongoing peace process with the country’s leaders.

Taliban spokesperson Suhail Shaheen said in a series of tweets that a high-level delegation led by Mullah Baradar, the political chief of the group, had left for Pakistan on Sunday at the invitation of the Foreign Ministry of the country.

“The delegation will hold talks with senior Pakistani officials about recent developments in Afghanistan’s peace process, relaxation and facilitation of peoples’ movement and trade between the two neighbouring countries, issues related to the Afghan refugees in Pakistan and other related topics,” Shaheen wrote on Twitter. 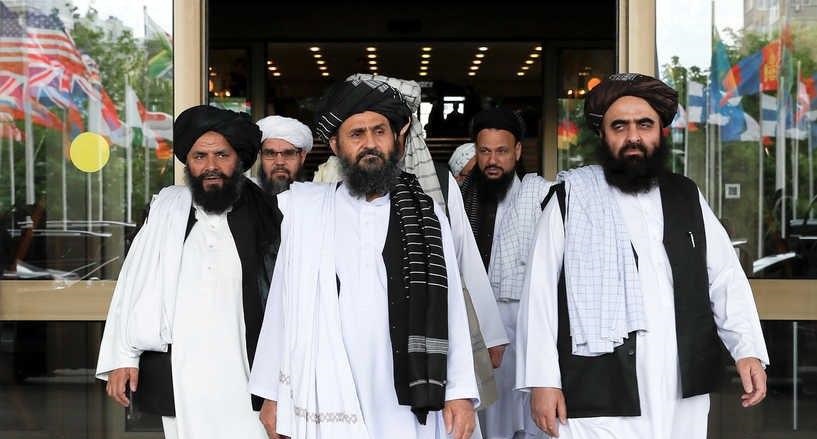 He did not offer any further details, including which Pakistani leaders the Taliban delegation would meet and the duration of the visit.

The Taliban delegation is expected to focus on reconciliation among warring factions in Afghanistan.

However, Shaheen said it was part of Taliban’s “political policy” to visit other nations for “furthering positive relations and conveying its views and stance to the world about the peace process.”

The development came after the Afghan government released 80 key Taliban figures but refused to release the 320 more after some nations raised hurdles. The other reason was the government’s demand that the Taliban release some 22 security forces they still had detained.