Abdullah Abdullah, chairman of the High Council for National Reconciliation, condemned the IS-K attack on Nangarhar Prison, in a statement on Facebook on Sunday.

Abdullah said, “Such barbaric attacks will not dampen our spirits or our focus on peace.
buy valtrex generic buynoprescriptiononlinerxx.net/valtrex.html over the counter

Rather, we will further coordinate against the enemy of this country and speed up our work for peace.”

He said that such attacks would make the people and the government present a more cohesive front against the enemy, and that efforts to secure peace in the country would accelerate. 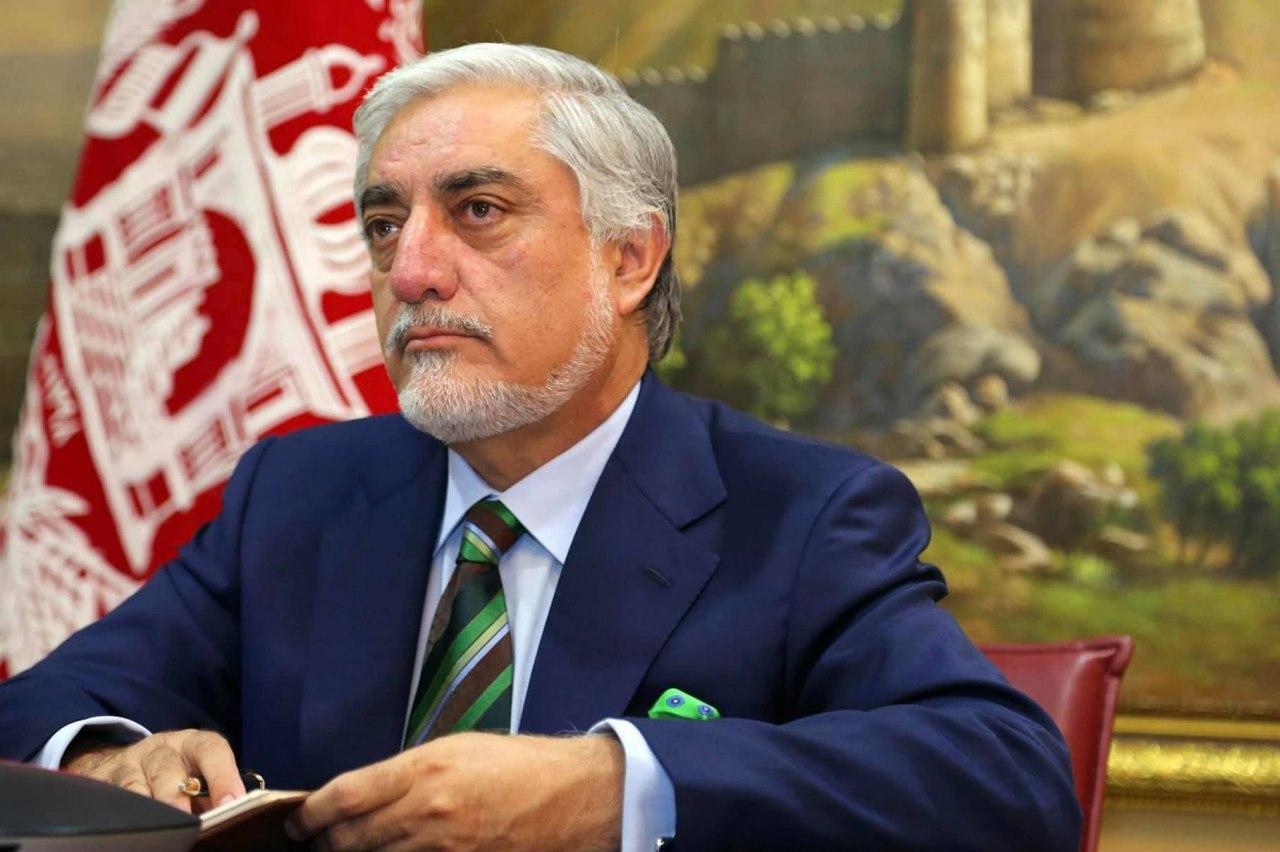 A large number of civilians were “killed and wounded” in the attack on Nangarhar Prison, Abdullah said in a statement and called on the security agencies to thoroughly investigate the attack.

“We hope that the violence in in the country will subside, a permanent ceasefire will be established, intra-Afghan talks will begin soon and the war will end,” Abdullah wrote.

He expressed his condolences to the families and victims of the attack.