The Ministry of Defence (MoD) said that the attack on Nangarhar Prison ended after nearly 20 hours, with the death of eight attackers on Monday afternoon in the provincial capital of Jalalabad.

Deputy spokesperson for the MoD Fawad Aman said that the prison had been cleared of the terrorists, but clear-up operations are now ongoing in a building nearby, a shopping mall, where the attackers had holed-up.

The security forces have imposed a total lockdown in the city and asked residents to stay indoors.

The attack started at 6:40 pm on Sunday evening and continued into Monday. 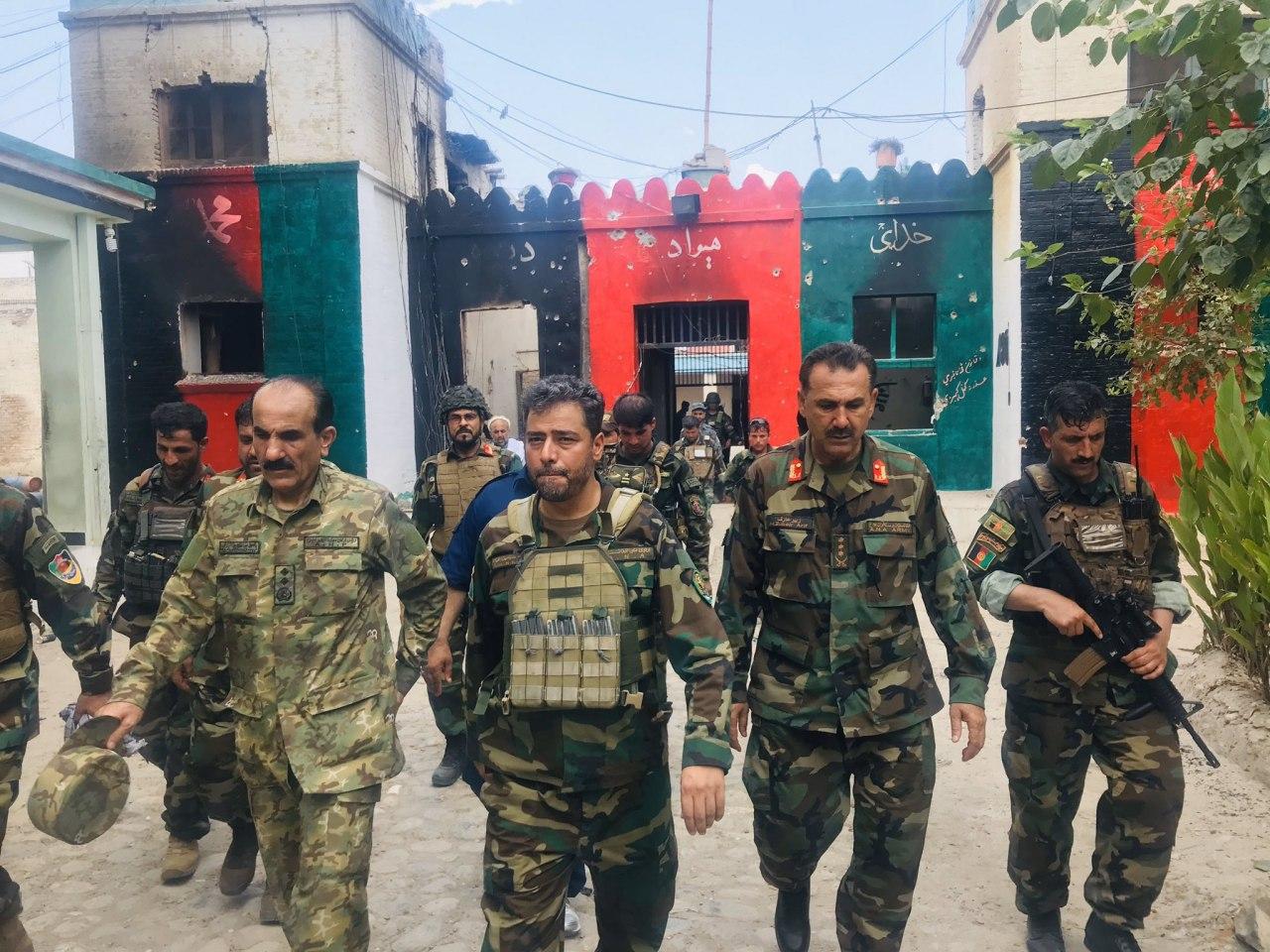 By mid-afternoon on Monday, the car explosion by the IS-K and the gun battle had claimed the lives of at least 29 people and wounded 50 others, including prisoners, security forces and civilians.

Several of the injured are in critical condition, the provincial health directorate said.

At the time of the attack, there had been 1,793 prisoners in the complex, of which 1,025 were captured while they were trying to flee. Another 430 were rescued by the security forces, few have been killed, including two Taliban detainees, while some have fled.

The attack started on the last day of the Eid ceasefire called by the Taliban.