Former president Hamid Karzai condemned the terrorist attack on the Jalalabad prison in Nangarhar, that has left at least 21 people dead and 43 wounded so far, as the clashes continued.

Karzai called the terrorist attack during the Eid ceasefire the “work of enemies of Afghanistan’s peace and stability who want to keep the fire of war burning in the country for the benefit of foreigners.” 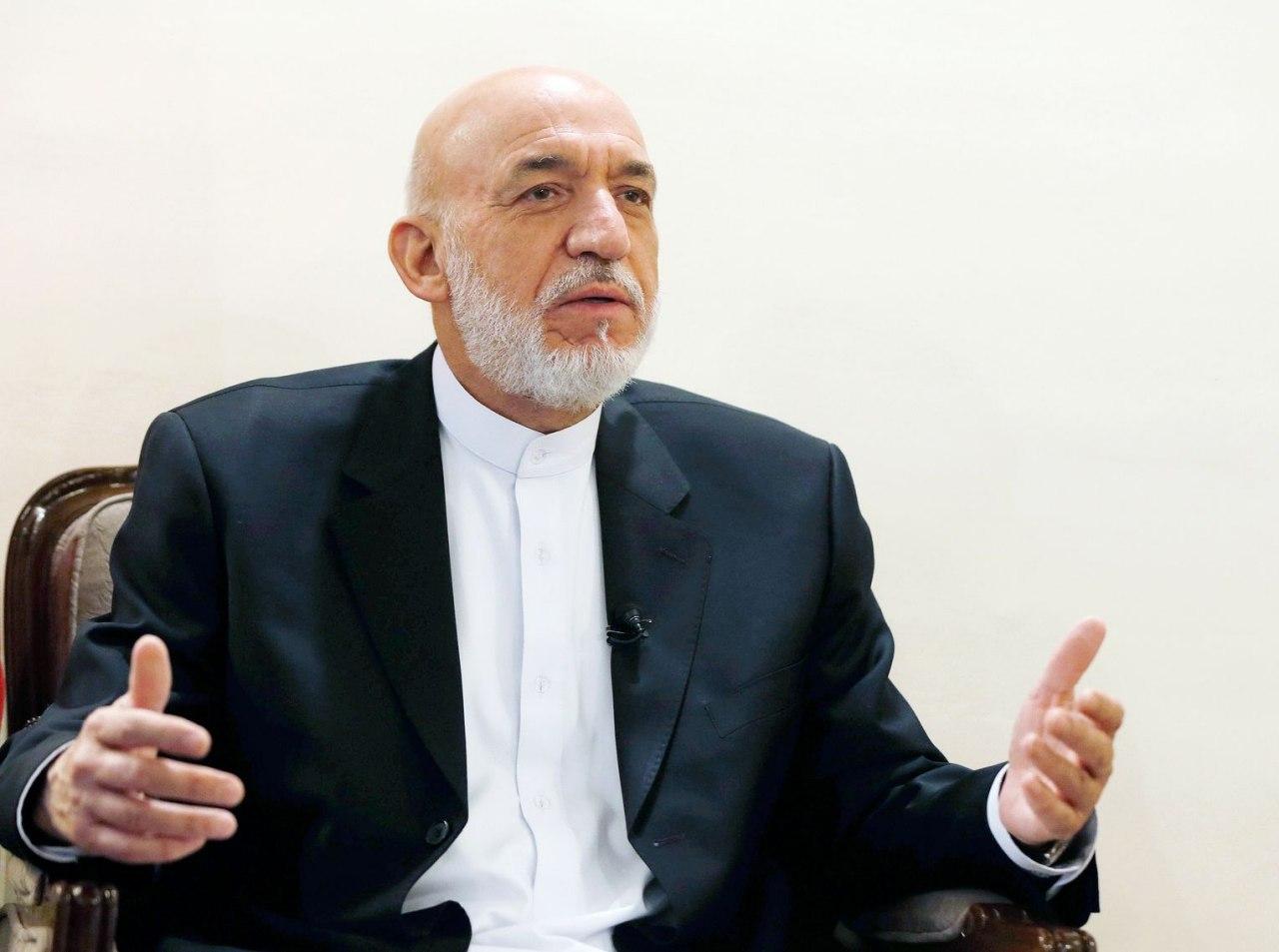 He urged the people to be wary of these “biased acts and conspiracies” by terrorist organisations in a Facebook post on Monday.

“Stand against them in unity and solidarity and work for peace in the country through the intra-Afghan negotiations,” the former president said.
buy eriacta online http://www.handrehab.us/images/patterns/new/eriacta.html no prescription