The Loya Jirga or mass gathering of representatives from various ethnic, religious and tribal communities, will last three to five days and primarily discuss the fate of 400 Taliban prisoners who he does not have the authority to release.

During his speech on Eid al-Adha, Ghani said that the Constitutions of Afghanistan and the penal code, do not give him the authority to release those prisoners and the Loya Jirga must decide on it. 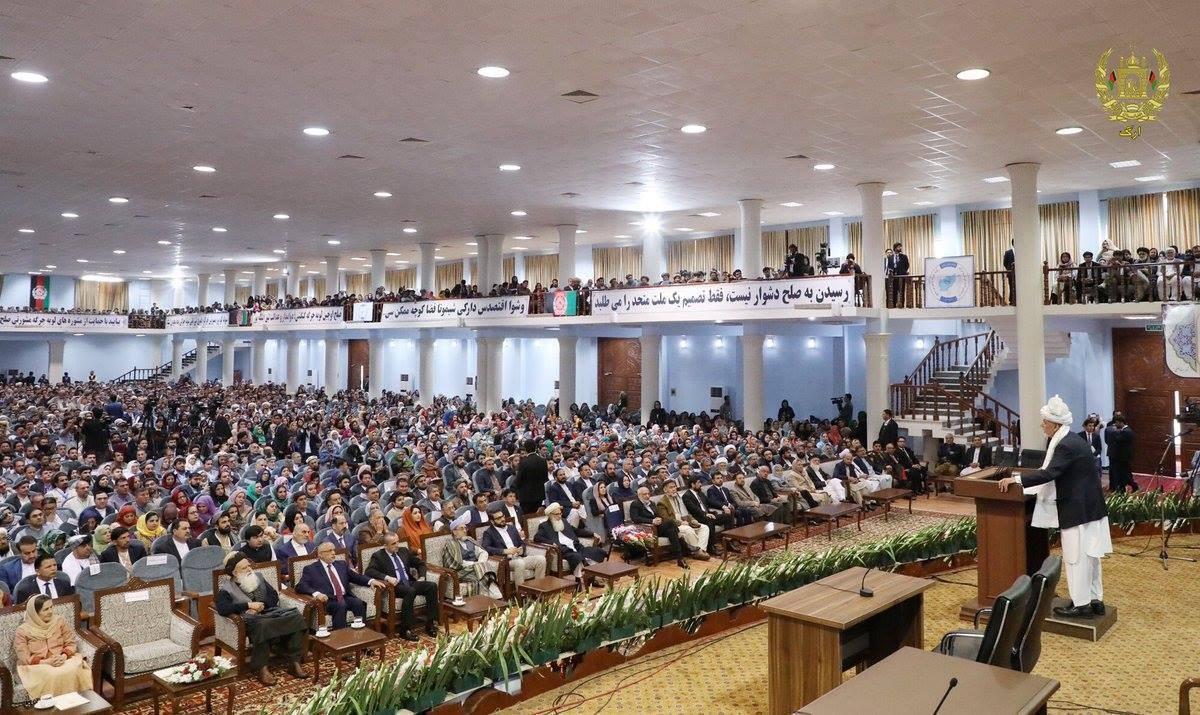 According to Afghan Constitution, a Loya Jirga is the “highest expression” of the people. Unofficially, its decisions are seen as final, but the two houses of the parliament and the president must approve of the ruling.

Of the 5,000 prisoners that Taliban wanted released, the Afghan government had identified 592 who were convicted of criminal and moral offences.

In the past two day, the Office of the National Security Council said the government had released 317 Taliban prisoners, bringing the total to 4,917 and planned to continue till the total reached 5,100.

The Loya Jirga is expected to solve one of the last hurdles in the Afghan peace process for the talks to start with the Taliban.