Over 47 Taliban fighters were killed in clashes between the Afghan security forces and the militants across Faryab, with Khwaja Sabz Posh district recaptured, the 209th Shaheen Corps said on Monday.

In the past 24 hours, they reported clashes in the Qaisar, Dawlat Abad, Khwaja Sabz Posh, Qorghan and Andkhoy districts of the province, along with air strikes on key positions.

The army claimed that 47 Taliban militants were killed, including key figures, while 21 others were wounded. They also reported that 11 vehicles were destroyed and 13 roadside bombs were discovered and defused.

“Fortunately, the defense and security forces, and civilians were not killed in the clashes and airstrikes,” the army noted. 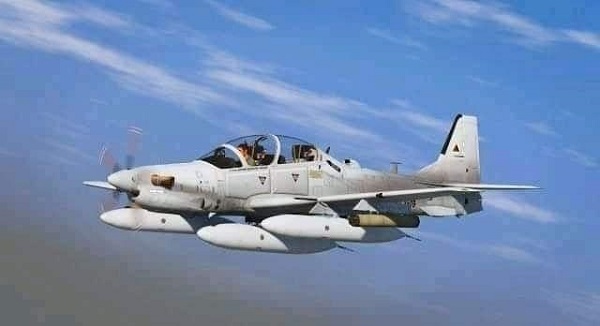 Security forces were also able to wrest back control of Ghazari village, a crucial and strategic area in Khwaja Sabz Posh, after almost two and a half years, the Shaheen Corps said. The village was cleared of insurgents and Afghan security forces were deployed there.

Faryab Police Command said that 17 Taliban fighters were killed and five others wounded in an airstrike on a Taliban rally in the Sar-e-Asyab, Yangi and Zarghoi villages of Qaisar district on Sunday afternoon.

Another airstrike in Dawlat Abad district killed 15 militants and wounded 10 more on Sunday afternoon. The army said the insurgents had gathered to plan attacks against security forces.

At least 11 fighters were also killed in an airstrike on a Taliban base in Qarmqul district, by the Afghan Air Force on Sunday evening.

The Taliban have yet to comment on the reports.