The Russian Foreign Ministry urged the Afghan government to complete the process of the prisoner exchange and launch the intra-Afghan negotiations with the Taliban.

Maria Zakharova, spokesperson for the Russian foreign ministry said in a press briefing that the delay also reflects poorly on the government’s desire for peace.
buy forzest online https://paigehathaway.com/wp-content/themes/twentynineteen/inc/new/forzest.html no prescription

“We emphasize that any delay in the process of launching intra-Afghan negotiations undermines international efforts towards the settlement in that country and calls into question the interest of Afghan authorities in achieving peace in the country as soon as possible,” Zakharova said. 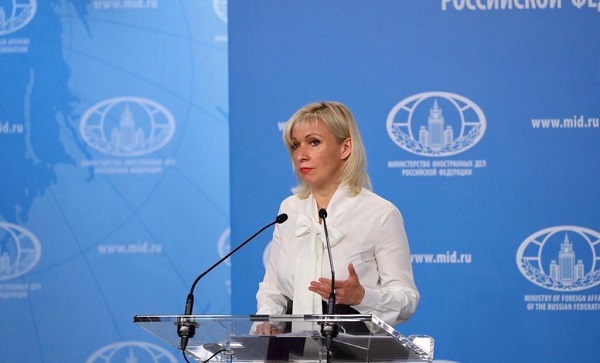 She urged the government to complete the prisoner swap.

“We urge Kabul to end as soon as possible the process of prisoner exchange and launch a direct dialogue with the armed opposition.”

“Regrettably, contrary to the positive decision taken at the Loya Jirga… the Afghan authorities have not released the remaining Taliban prisoners and have put forth new conditions for their release.”

Russia has been indirectly reaching out to the Taliban and working with the Afghan government to encourage a political settlement of the war and peace in the country.