First Vice President Amrullah Saleh announced that all the buildings destroyed by the floods will be rebuilt, especially in Parwan.

In a note on his Facebook wall on Monday, Saleh said that after addressing the urgent needs of the victims of the recent floods in several provinces of Afghanistan, Parwan suffered the most damage.

He said that the buildings and infrastructure destroyed partially or completely by the floods will be rebuilt. 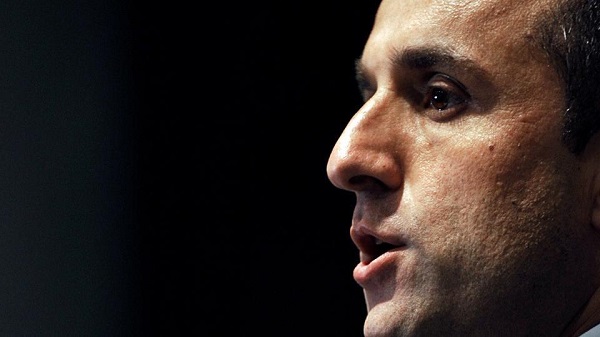 “Rest assured,” he said, adding. “Currently, work is underway on the reconstruction and cleaning of the Parwan canal.”

“Think of a new Afghanistan and do not let your mind be trapped in the past and despair.”

He assured that the decision had been made after detailed talks with resident Ashraf Ghani.

In last week’s floods across Afghanistan, 189 people were killed and 172 others were injured said the State Ministry for Disaster Management and Humanitarian Affairs.

Estimates claim that at least 1,055 residential building were destroyed in the disaster.