36 Taliban insurgents were killed and eight others were injured in a joint clearance overnight operation carried out by Afghan National Defense and Security Forces (ANDSF) in Bilcheragh District of Faryab. 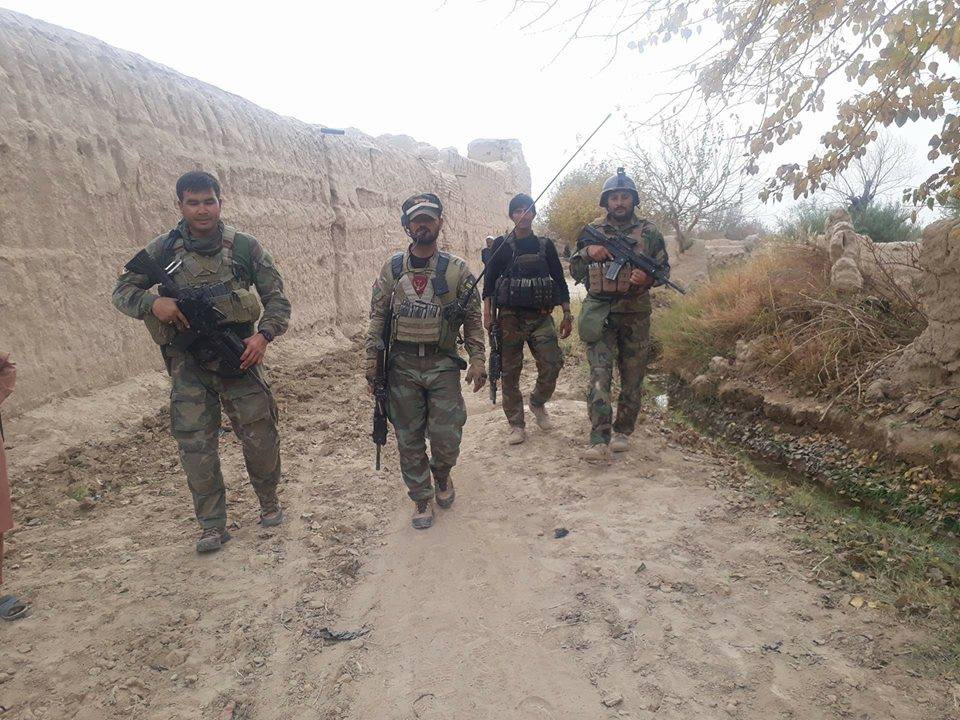 Several senior commanders of Taliban were among those killed, Ministry of Interior reported in a statement.Unfortunately, two ANDSF members were martyred and three others injured wounded during the operation.

In another news, the General Command of Police Special Units (GCPSU) launched a security overnight operation in Balkh District of Balkh. As a result, four men arrested accused of helping Taliban militants. Three rifles and some amount of military equipment were also seized by GCPSU.

Meanwhile, the Counter- Narcotics Police of Afghanistan (CNPA) seized 80kg of hashish in an operation in Salat Bik region, Gardiz City of Paktiya.
The drugs were recovered from a residence and no one was arrested so far.