Afghan Health Ministry said that as a result of an explosion in Herat 4 people were killed and 25 injured.

The explosive attached to a motorcycle exploded in Haji Abas are of Herat province, Herat media office said.
Meanwhile, Wahidullah Mayar spokesperson at Ministry of Health said in a tweet:” As a result of an explosion in Haji Abas area of Herat province, 25 wounded patients (including women and children) and 4 martyrs have been evacuated to our regional hospital in this province.” 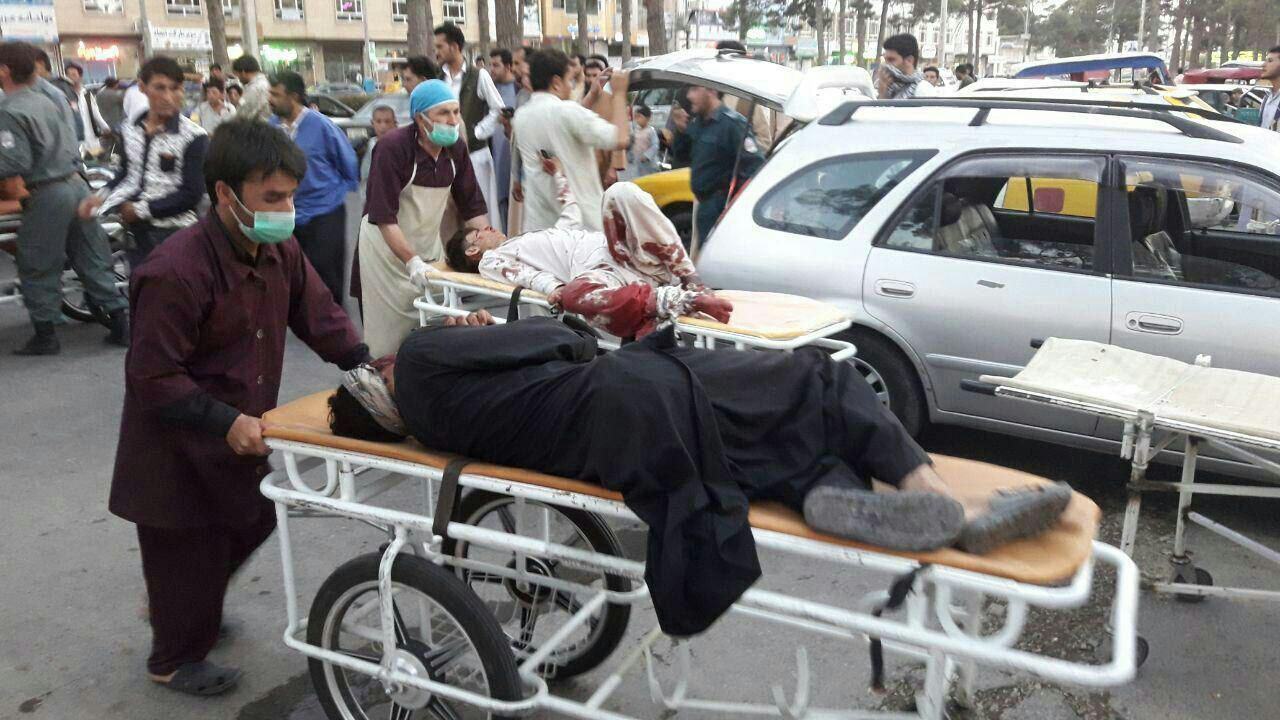 Previously Herat press office has announced that based on initial reports 3 individuals were killed and 22 others were wounded.

According to the police, the victims of the explosion are civilians.