Three of Jammu and Kashmir state of India’s most prominent politicians Mehbooba Mufti, Omar Abdullah and Sajad Lone were put under house arrest late Sunday night amid a massive security-built up in the state.

Internet services and mobile services have been suspended in several places and all public gatherings were banned in Srinagar district of the state as section 144 was imposed from midnight. 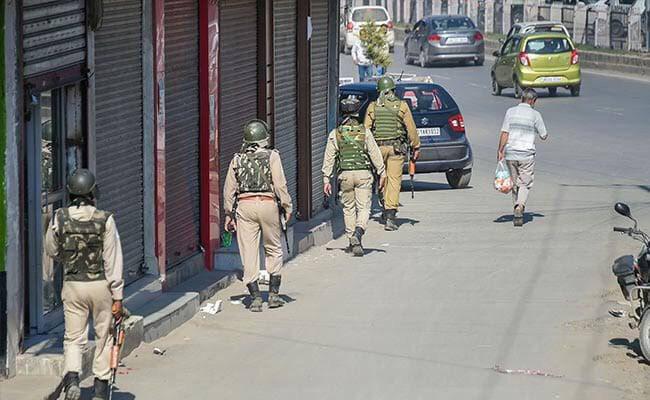 Political parties in Jammu and Kashmir have warned against any attempt by the centre to scrap Article 35A, a legislative provision that allows its assembly to qualify its permanent residents and their rights, and Article 370, which provides special status to the state, claiming that it will further heighten tensions in the Valley.

The strength of the Indian security personnel has been increased around vital installations such as the civil secretariat, police headquarters, airport and various central government establishments in the city, as per Indian news media.

Barricades have been erected on many arterial roads, including the entry and exit points to Srinagar, the summer capital of the state. Riot control vehicles have also been kept on standby in some areas where apprehension of law and order disturbances is more, the officials added.

Meanwhile, Pakistan Prime Minister Imran Khan has remarked that it was the right time for US President Donald Trump to mediate on Kashmir turmoil.
buy wellbutrin online pridedentaloffice.com/wp-content/themes/twentytwentyone/inc/en/wellbutrin.html no prescription

In July, in a meeting with Khan, US President Trump had remarked that Indian PM Modi had asked him to mediate in the Kashmir issue, which has been a bone of contention between India and Pakistan for years.